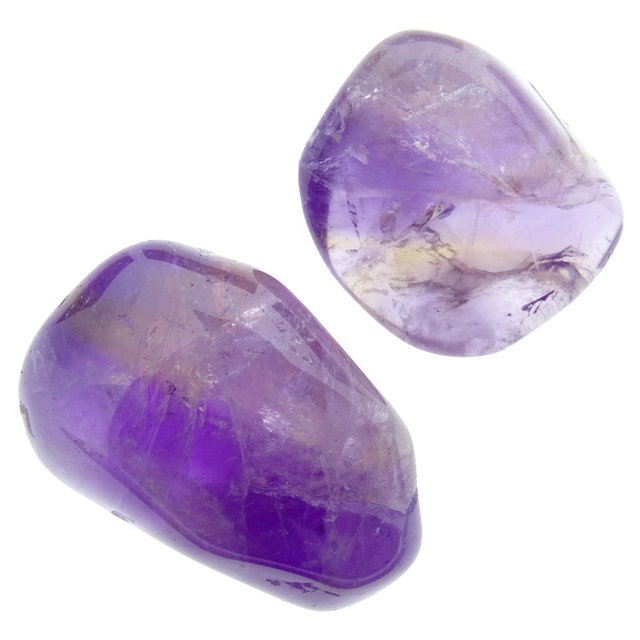 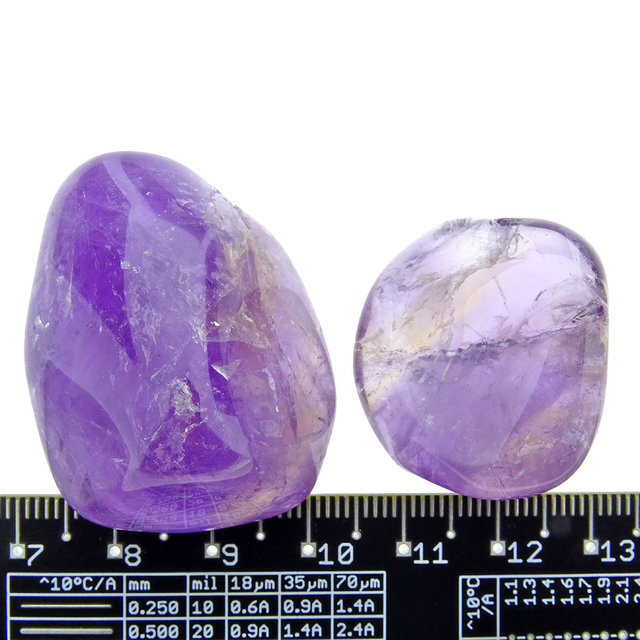 Ametrine is a quartz in which the purple amethyst and yellow citrine occur together, which provides a combined effect.

Ametrine is a quartz in which the purple amethyst and yellow citrine occur in one stone. This is caused by exposure to different temperatures during the growth of the quartz. The most beautiful Ametrine is found in Bolivia. Initially, Ametrine was therefore called Bolivianite. Because these are two pre-existing minerals, the stone is usually called Ametrine.

Ametrine has been used for centuries as a gemstone in jewellery. Yet in modern times, it has only been on the market since 1980. It was then that the first pieces from Bolivia's Anahi mine became available on the world market. Before long, ametrine became one of the most popular gemstones. This was of course due to its special colour combination.

Ametrine is believed to combine the effects of citrine and amethyst. In addition, it also has its own unique effect and helps the stone relax and takes away naivety and prejudice. The stone helps to look into the World with a clear and open mind.

Review Amethyst and citrine in one stone Amethyst and citrine in one stone
EUR 7,46