Mineral with the characteristic cross 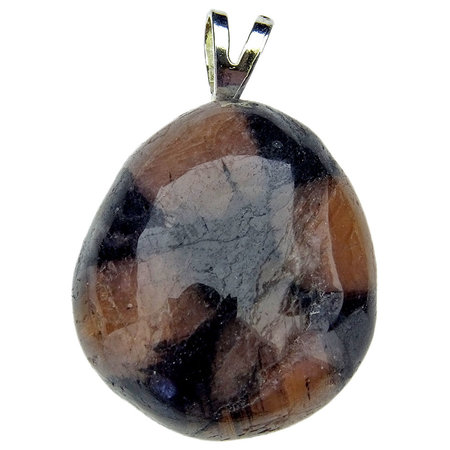 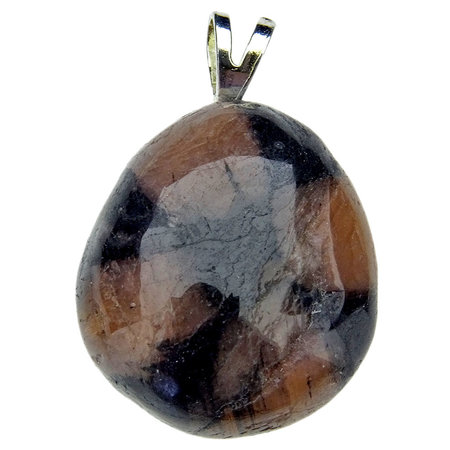 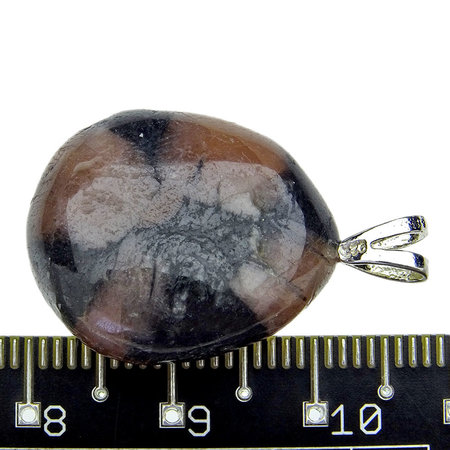 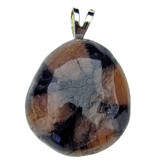 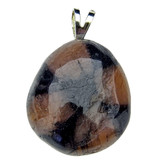 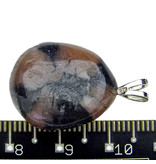 Chiastolite is a variety of andalusite and is characterized by a dark cross in the diameter of the crystal formed by Graphite. The stone is named after the Greek letter' Chi' that is written as a cross.

Chisatolite and Andalusia have been known minerals since ancient times. Due to their special shape, they quickly became popular as amulets to protect against evil spirits. These pieces have recently been found in China and of a beautiful quality.

Chisatolite is known as a creative stone and gives strength to battle negative influences. The stone gives peace and tranquility and the ability to oversee and overcome problems.