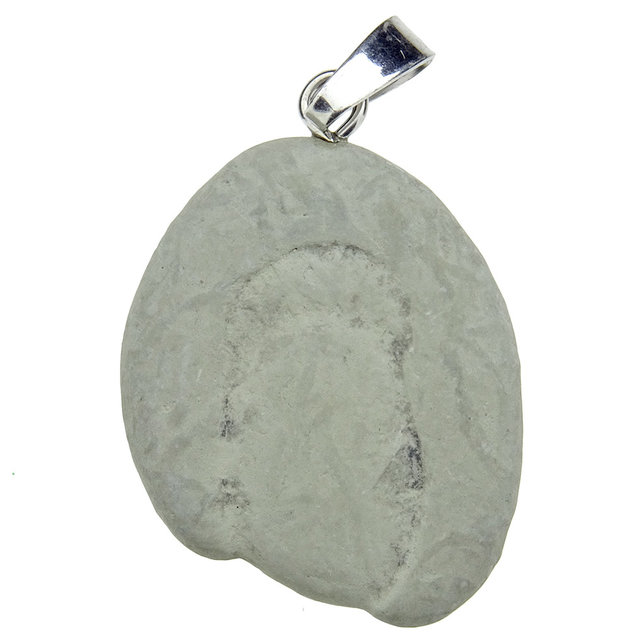 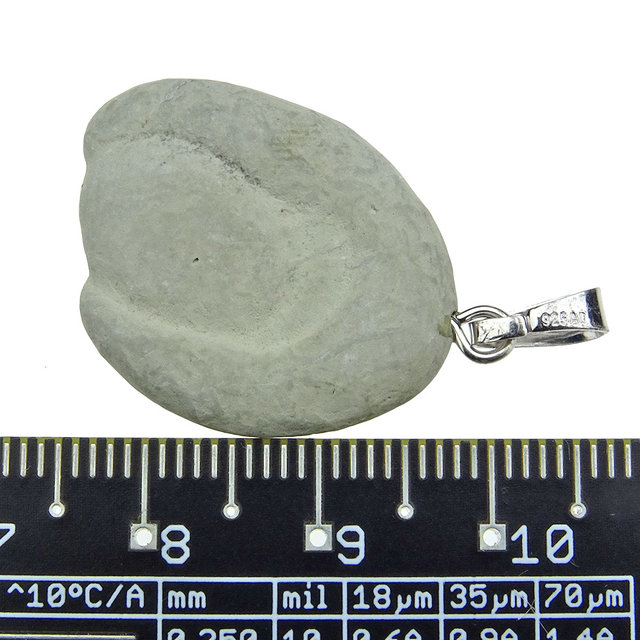 Fairy stones are special formations found in the Harricana River in the Quebec region of Canada. The flat stones are round in shape and have special and unique patterns. They have been formed over thousands of years by the deposition of calcium carbonate over small pebbles and fossils.

The Indians have called these stones "Fairy Stones" for hundreds of years and wore them as good luck charms when hunting or fishing. They believed that wearing a fairy stone would protect them from evil spirits and also bring good health and prosperity to bitches.

According to geologists, fairy rocks formed under a glacier, which retreated thousands of years ago. The stones were then carried away by the water and deposited along the banks of lakes and rivers. One of the main rivers where fairy stones are found is the Harricana River. This is the second longest river in Canada. The name 'Harricana' is said to come from the word 'Nanikana' which means 'the river of cookies', referring to the fairy stones.

Hematite aura is hematite that has been treated with a gold infusion. It works as an aura cleanser with a powerful vibra... Hematite aura is hematite that has been treated with a gold infusion. It works as an aura cleanser with a powerful vibra...