Claws and molars of the extinct Cave Bear

30
Nice molars and claws of a cave bear. This bear was 3 times heavier than the current brown bear and lived in the Pleistocene. About 24,000 years ago the species got extinct.
Read more 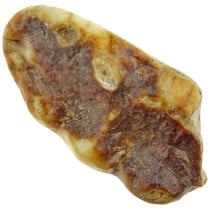 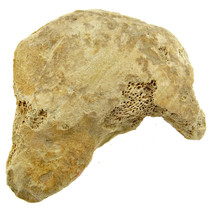 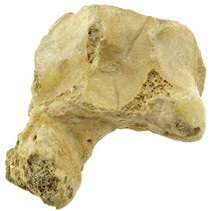 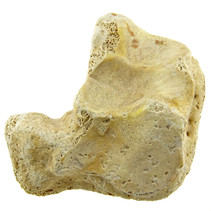 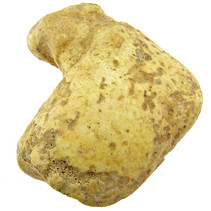 These teeth (from the upper rear jaw area) and claws have been found in Smolenice in the Male Karpaty region in Slovakia. The fossils are about 40.000 years old. 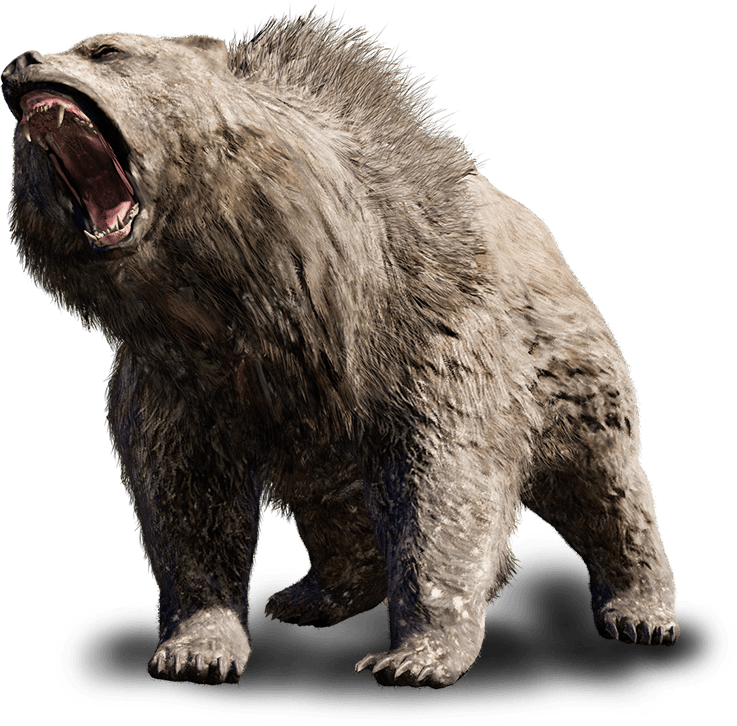