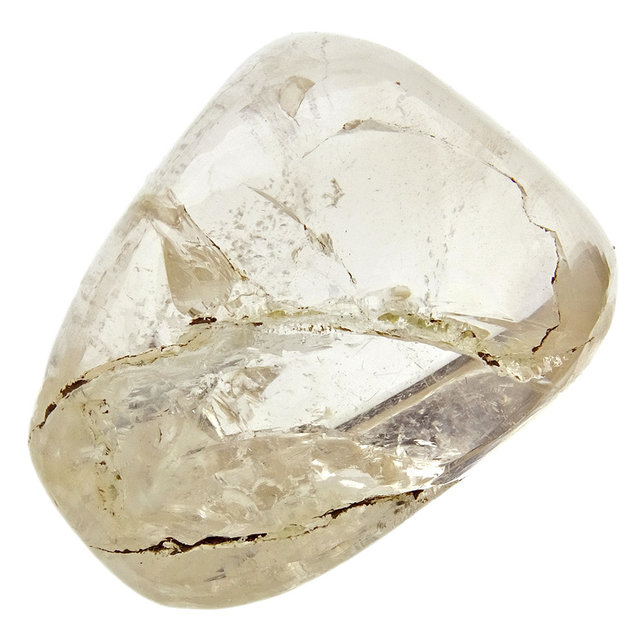 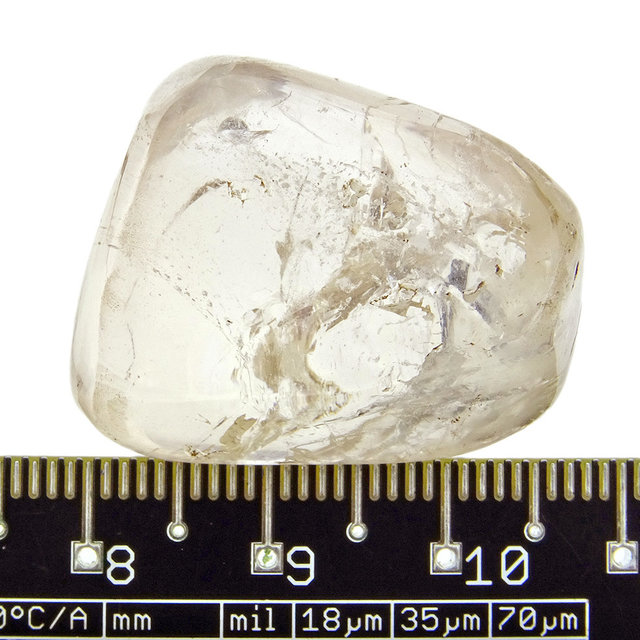 Beautiful golden yellow imperial topaz. The stone associated by the ancient Greeks and Romans with the sun god Ra.