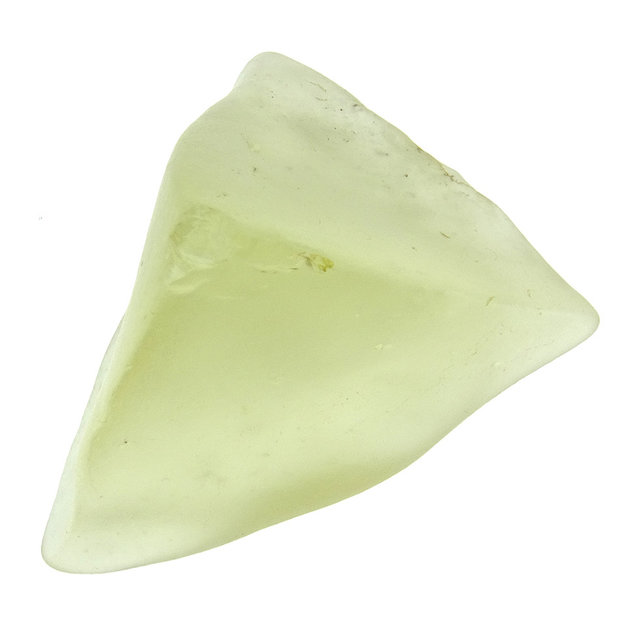 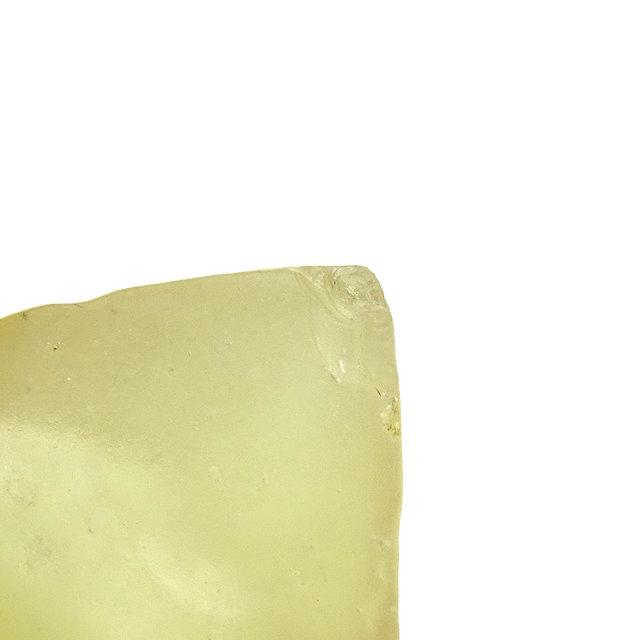 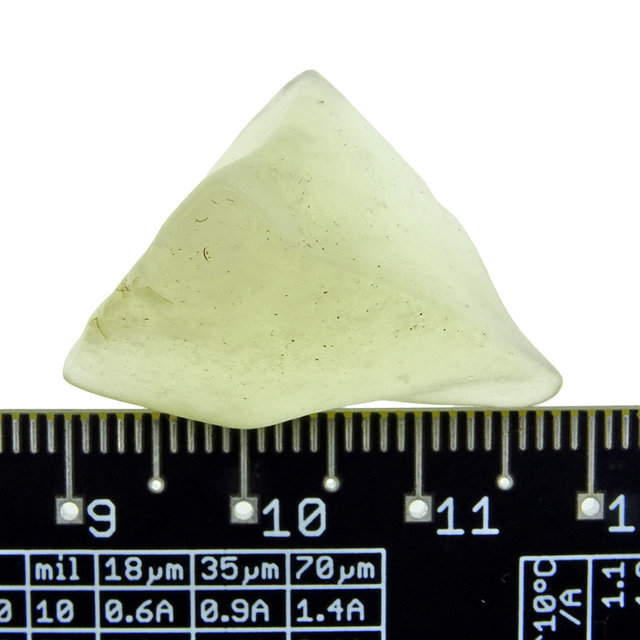 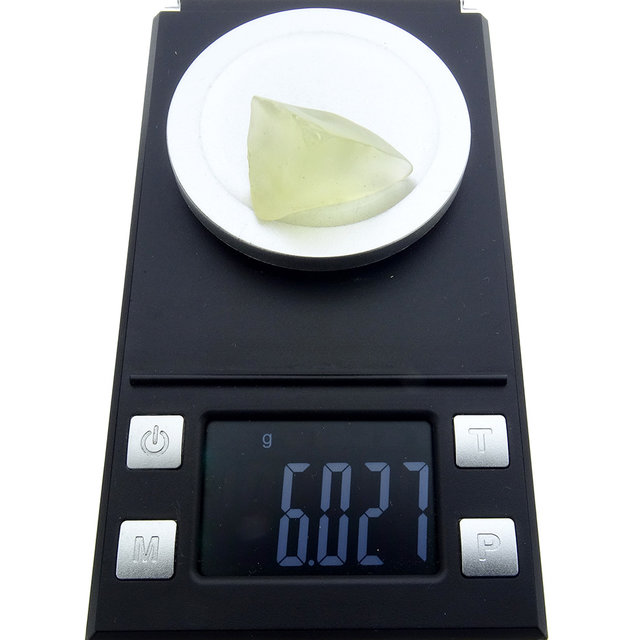 Libyan glass or gold tektite. These beautiful yellow tektites were created by a meteorite impact from 28 million years ago on the border of Libya and Egypt. The impact of the meteorite melted the desert sands.

Huge meteorite impact in the desert

Libyan desert glass or 'gold tektite' is a tektite found in the desert on the border of Egypt and Libya. The tektite was formed about 28 million years ago by a very large meteorite impact. This released so much energy and heat that the desert sand was melted into glass.

Gold tektite with a history

Libyan glass is striking because of its yellow color, but can also have brown tones due to the different sand layers. It is the only tektite on earth with this striking yellow color and is therefore also called 'gold tektite'. This tektite was already known in the time of the Pharaohs and was seen as a valuable gemstone. Even in the Neolithic era (11,000 to 3,000 BC), Libyan glass was already used to make tools.

Moldavite for sale in collector's box, with name and location

Necklace pendant of Libyan glass or gold tektite. These beautiful yellow tektites were created by a meteorite impact fro... You have no items in your shopping cart
Complete your order:
Certificate of Authenticity

Moldavite for sale in collector's box, with name and location