Mango quartz with Halloysite
€49,95
Add to cart Add to wishlist 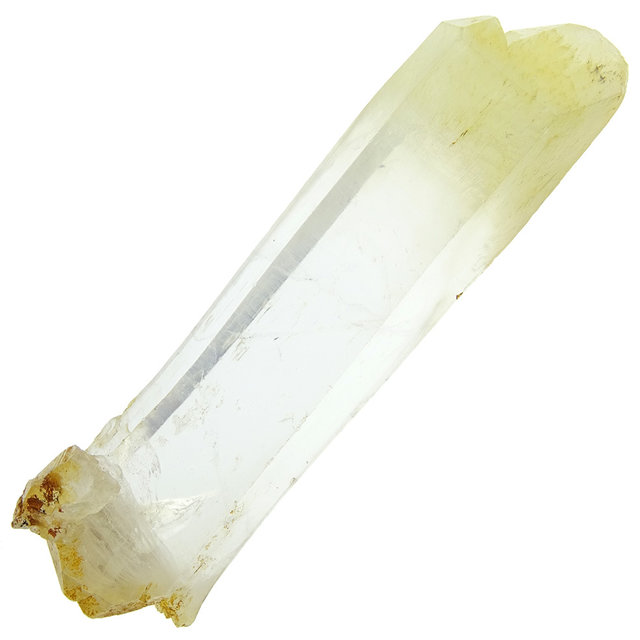 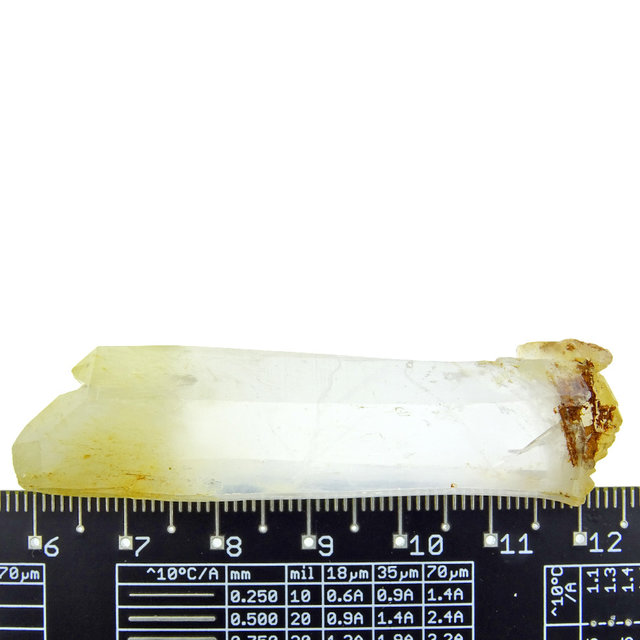 Mango quartz is a rare quartz variety with Halloysite that has recently been (re)discovered Colombia. A new age crystal that is surrounded by mystery.

In 2017, mango quartz was accidentally discovered in Boyaca, Colombia by a local farmer who found a disused mine at the end of a forgotten road. This turned out to give access to many beautiful yellow quartz crystals. In all probability this is the secret and lost mine of Don Victor Carranza who was the undisputed king of the emerald in the 80s.

Somewhere in the late 80's, while building a road through the jungle, Don Victor and his team came across a cavity containing many white and yellow crystal points. He extracted a large quantity of yellow crystals and stored them in his private storage with the intention of taking a monopoly on the newly discovered Mango quartz. He poured concrete at the entrance of the mine to seal it.

Things turned out differently, however. America started the 'War on Drugs' and in 1998 Don Victor was arrested for complicity. Unjustified according to some, but it took years before he was released. The plan to bring the Mango Quartz to the market failed and in 2013 Don Victor died. To date, his private storage has not been found. The mine fortunately was in 2017 and in 2020 the first Mango quartz came on the market. Despite the fact that research is still being done into the exact composition of the quartz crystal, the yellow colour seems to be caused by the mineral Halloysite.

Mango quartz is also known as corona quartz because of the yellow points that form a crown, which symbolises our ascension. This new age crystal purifies your thoughts so you can stay true to yourself. This powerful crystal gives you the feeling that everything will always be alright and gives you energy to follow your dreams.

In its pure form, fluorite is colorless, but depending on the trace elements, fluorite can have different colors. For ex...

In pure form, fluorite is colorless, but depending on the trace elements, fluorite can have different colors. Fluorite c...

150 grams of laser quartz in a velor bag. A bundle of laser crystals has a protective effect and provides a positive ene...

In its pure form, fluorite is colorless, but depending on the trace elements, fluorite can have different colors. For ex...