134
Nice and smooth agate tumbled stones. Agate is a very versatile mineral in both colors and drawings.
Read more 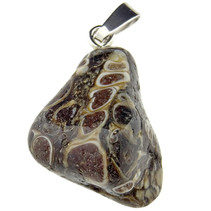 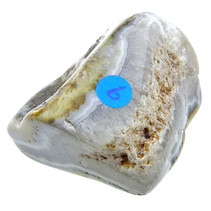