38
These real gems have been a favourite for centuries. With beautiful blue and yellow / gold color. Ideal as an inspiration stone with enchanting colors.
Read more 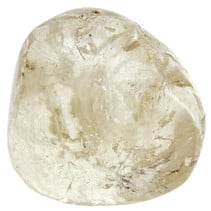 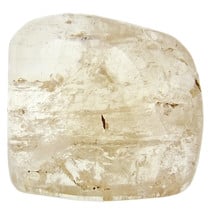 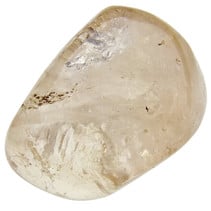 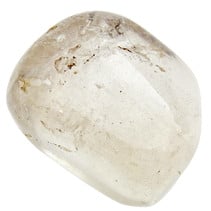 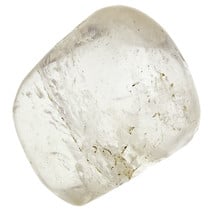 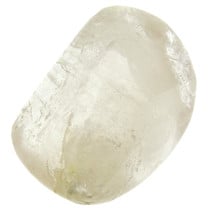 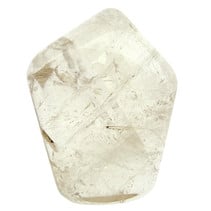 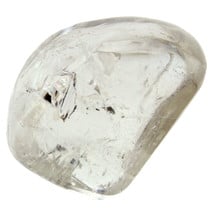 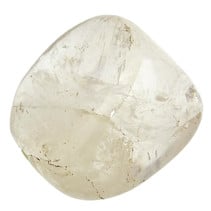 According to the ancient Greeks, the bearer of Topaz got more strength and could become invisible in desperate times. Both the Greeks and the Romans associated the imperial topaz with the sun god. Imperial topaz is the birthstone for archers and symbolizes the 23rd wedding year. The Royal blue topaz is the birthstone for everyone born in December and symbolizes the 4th wedding year. Furthermore, topaz is a very inspiring stone that helps you to get inspiration and new ideas.