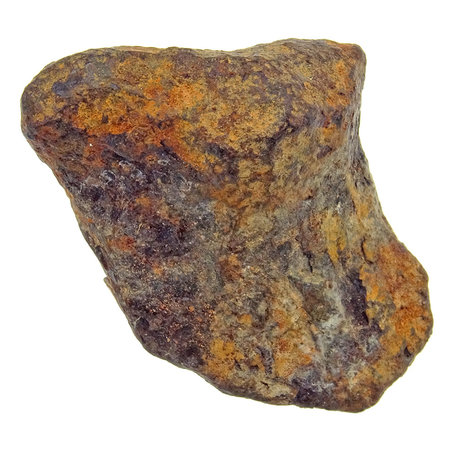 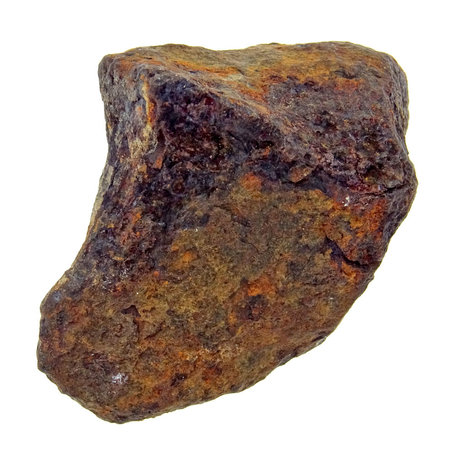 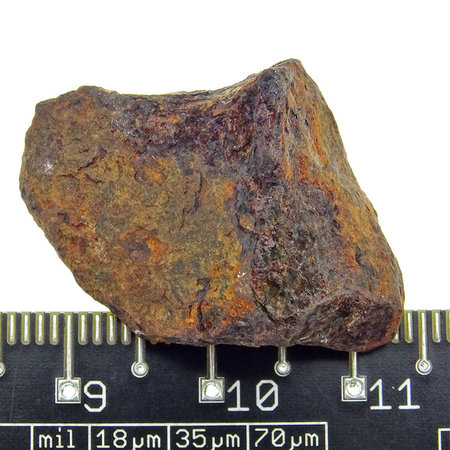 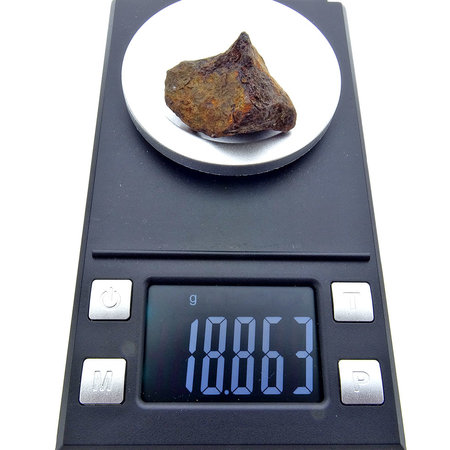 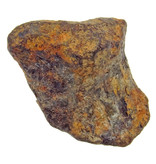 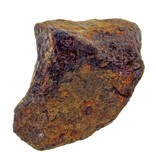 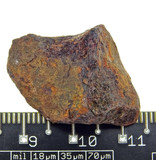 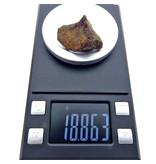 fragment was discovered in Australia. In 2020, superconductivity was detected in this meteorite.

The Mundrabilla meteorite with a total weight of 22 tons is one of the largest meteorites ever found. The main mass has a weight of no less than 12.4 tons! The first piece was found in 1911 and weighs 112 grams. It was discovered by Harry Kent who was scouting for the trans-Australian railway. In the following years gradually more and more pieces were found, sometimes with kilometers in between. This indicates that the meteorite exploded in the atmosphere.

The Mundrabilla is Australia's largest meteorite and ranks 8th in the world. The meteorite has the classification iron IAB ung. So far only 5 meteorites belong to this group. Typical for this meteorite are the knuckle shaped fragments.

In 2020, research was conducted into superconductivity in meteorites. A collaboration between the University of California, San Diego and the Brookhaven Laboratory in New York made it possible to determine superconductivity in extraterrestrial material for the first time. The Mundrabilla meteorite was found to contain grains with this property. Superconductivity is the phenomenon that the electrical resistance of a material below a certain temperature completely disappears.