Chondite from the Sahara
€369,95
Add to cart Add to wishlist 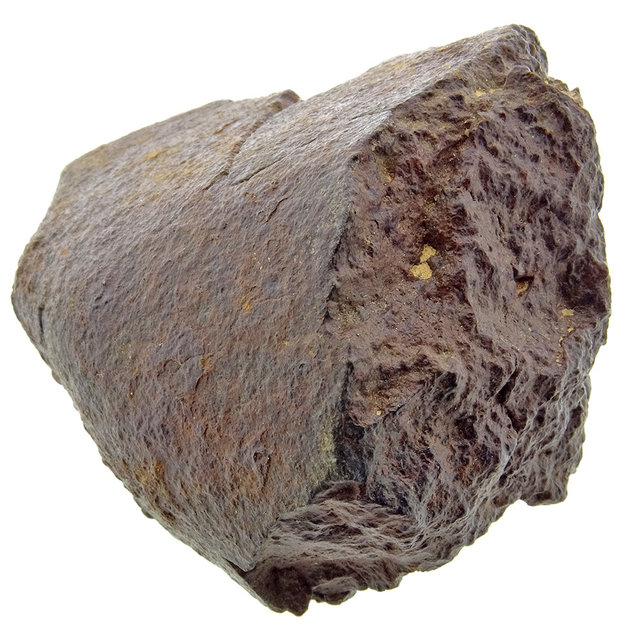 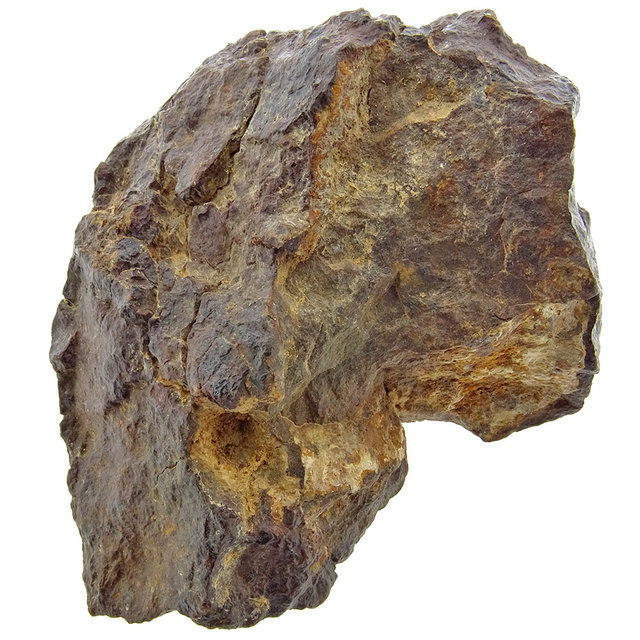 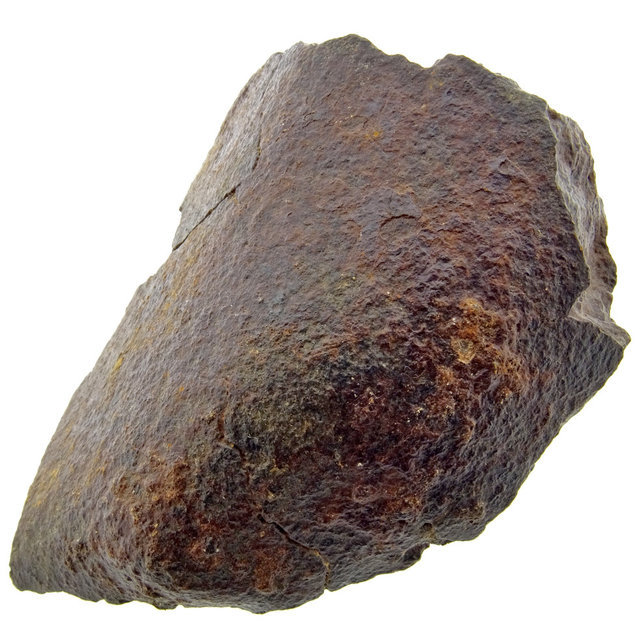 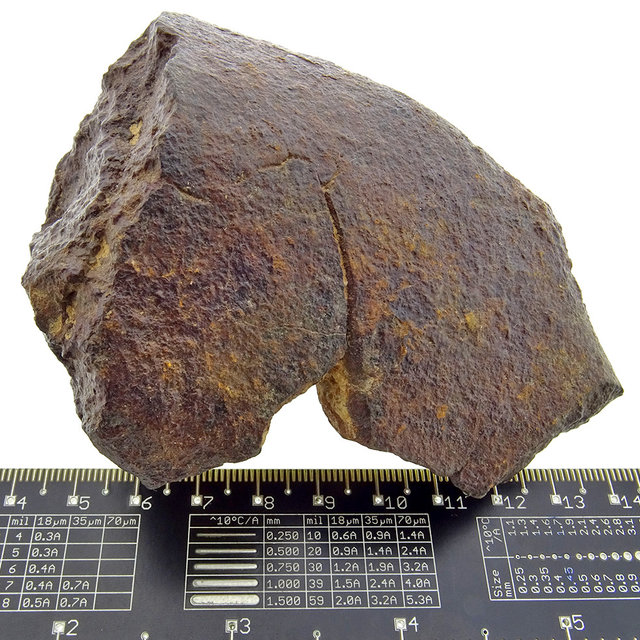 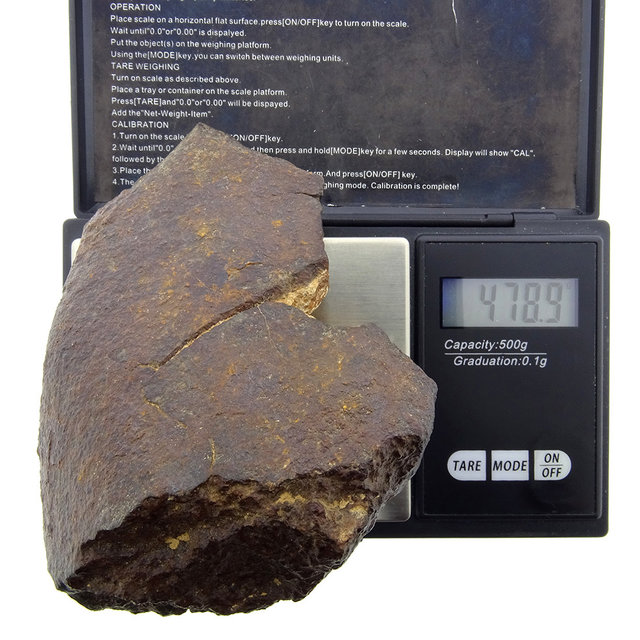 NWA meteorite for sale. Chondrite or Stone meteorite from Morocco with magnetic properties.

Most meteorites are found in Antarctica or in the desert. The simple reason is that they stand out the most between loose sand or snow. All meteorites from the North West of Africa are called NWA meteorites. Often nothing is known about the exact location or the composition of the meteorite. It is then simply given the Name NWA

It is clear that the chondrite contains traces of iron, this gives them the red-brown color. This meteorite is also light magnetic.

Review Chondite from the Sahara