K2 azurite in granite from Pakistan
€19,95
Add to cart Add to wishlist 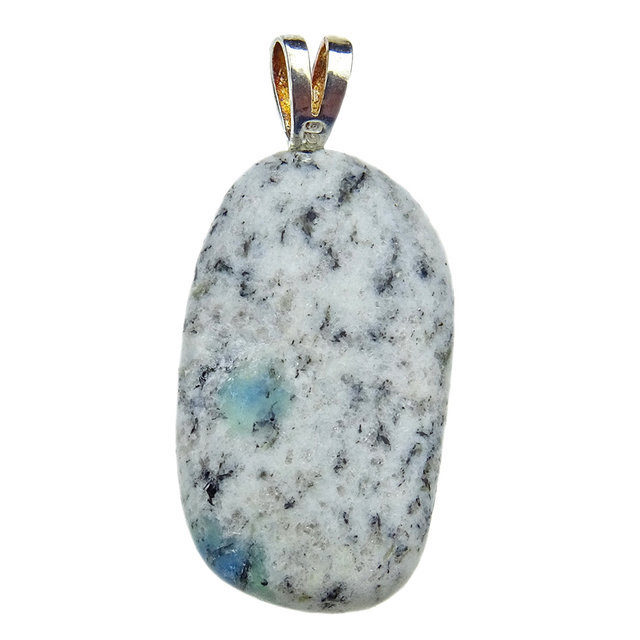 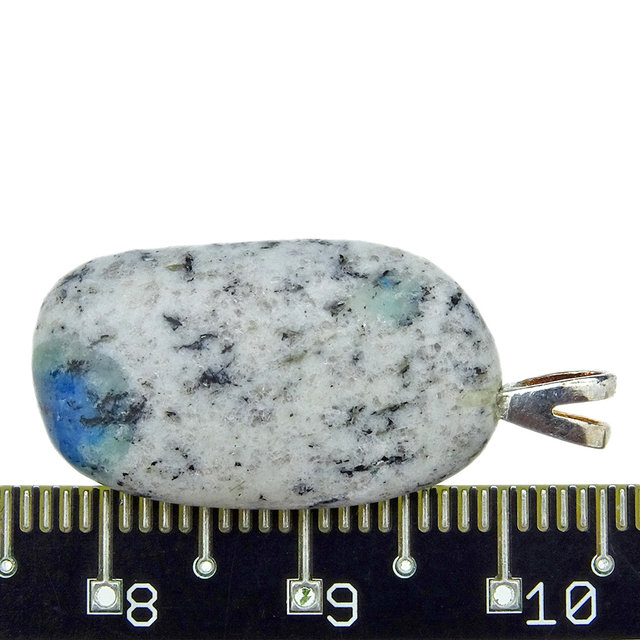 The K2 stone is a special combination of white granite and blue azurite that is only found on the high snowy top of the K2 mountain.

A special stone is found on the second highest mountain in the world. On the snowy peak on the Pakistani side, the K2 azurite in granite is found. The stone is named after the mountain itself. The special white background of granite contains blue azurite or green malachite spheres. Collecting these stones is quite a task because of the thin air and the low oxygen content at this altitude.

Origin of the K2 stone

The formation of the stone is a matter of debate, but it is generally believed that the granite, which consists of quartz, muscovite, biotite and plagioclase, was formed first. At a later stage during a second melting, the azurite droplets were added to this. This suspicion exists because azurite is found nowhere else in the world in combination with white granite.

The K2 stone vibrates with a powerful energy, making it an excellent healing stone. This combination crystal has the heavenly quality of azurite and the grounding properties of granite. This provides many benefits such as an open mind that provides the springboard to spiritual enlightenment. Meditating with the K2 stone is recommended if you are looking for the universal truths. You have no items in your shopping cart
Maak uw order compleet:
Cats eye glass