The Pink Eagle Stone
€29,95
Add to cart Add to wishlist 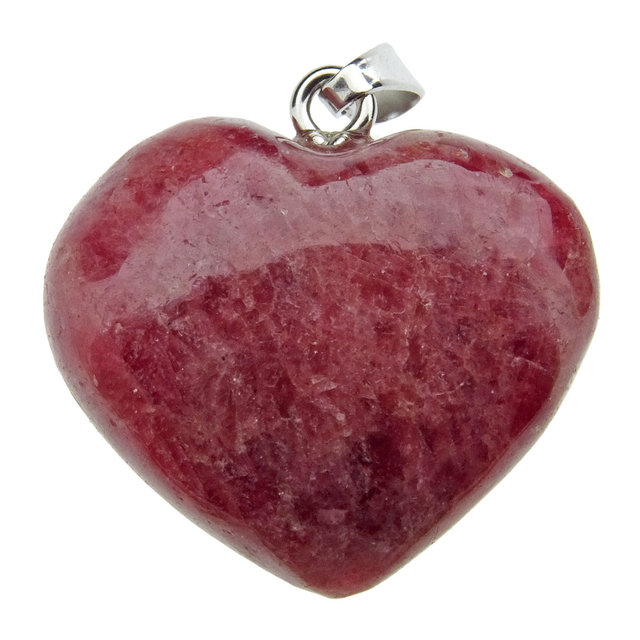 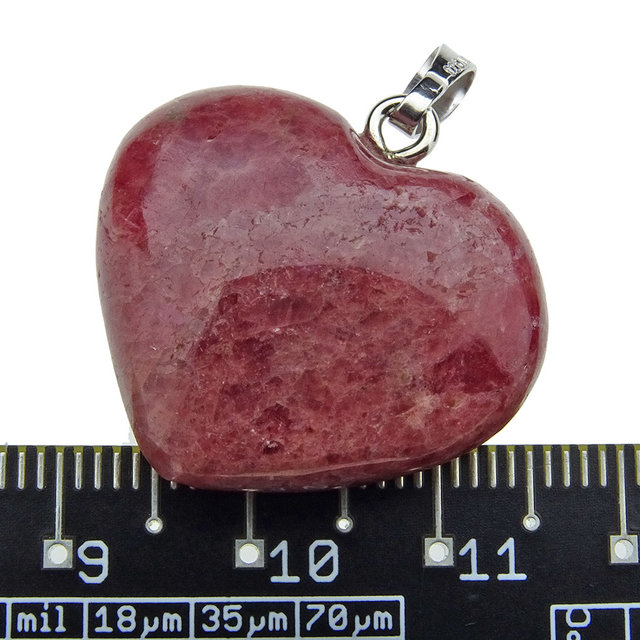 Rhodonite is not only a popular mineral with humans, but also with eagles!

Stone in the color of a rose

Rhodonite is a pink to red mineral with black dendrite veins. It was first discovered in 1790 in the Ural Mountains in Russia and was initially called Orletz by the locals. In 1819 the mineral was officially renamed rhodonite by Christoph Friedrich Jasche, referring to the Greek word 'rhodon' which means 'rose'.

Orletz is Russian for "Eagle Stone". Locals began to notice that eagles in the region often took small pieces of the stone to their nests. It soon became a tradition to also place small rhodonite stones in the cribs of their babies. The custom was later expanded by giving travelers rhodonite as a protective stone during their travels.

Rhodonite promotes love and helps to combat jealousy and envy. It is an ideal family stone and promotes sibling bonding. Use the stone in common family areas for peace and tranquility

Shungite is a rock that consists largely of carbon. It is used for water purification, medicine, agriculture, metallurgy...

Jeremejevite is one of the rarest crystals on Earth. It is a great opportunity to obtain this beautiful blue crystal, bo...

Ametrine is a quartz in which the purple amethyst and yellow citrine occur together, which provides a combined effect.