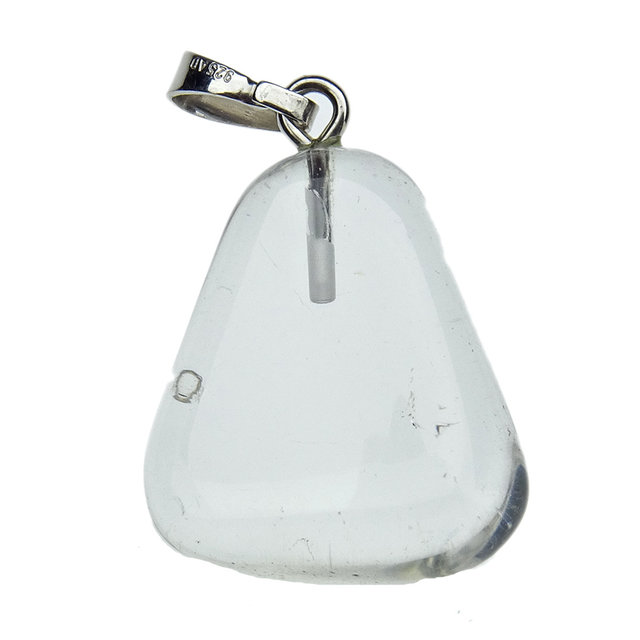 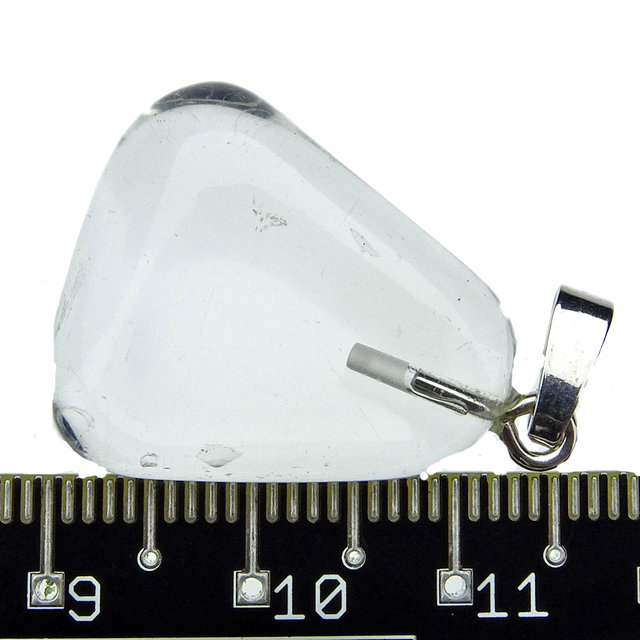 The name rock crystal is derived from the Greek word 'krustallos' which means ice. The ancient Greeks believed that rock crystal was ice that had become so hard that it could no longer melt. In Roman times, rock crystal was therefore marketed as 'petrified ice'.

Rock crystal is the pure form of the quartz mineral. The crystals grow in cavities rich in silicate mass. The crystals slowly take shape due to the influence of water and heat. Quartz has piezoelectric properties and is therefore used in the watch and semiconductor industry.

Because of the purity of rock crystal, it is often used to charge other minerals and often forms the basis for gemstone therapy. Rock crystal provides balance, optimizes energy flows and prevents vertigo.