Seraphinite from eastern Siberia in Russia
€29,95
Add to cart Add to wishlist 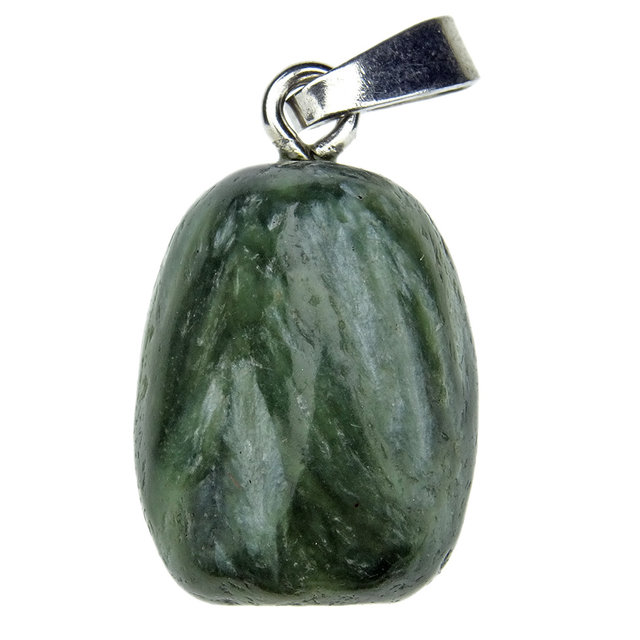 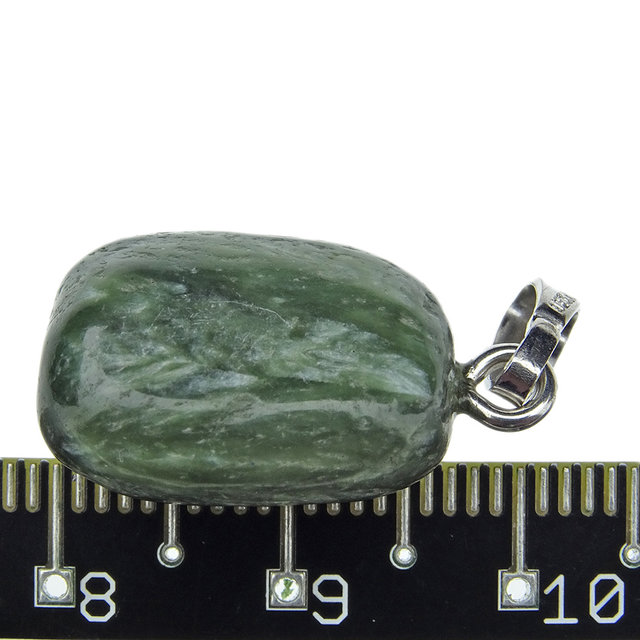 Seraphinite from eastern Siberia in Russia

Seraphinite for sale, the mineral with angel wings. found in eastern Siberia, Russia

Seraphinite is a form of the mineral clinochloor and is only found in eastern Siberia, Russia. The mineral was first found in the 19th century by the Russian mineralogist Nikolay Koksharov. Until today it has not been found anywhere else in the world.

Serafiniet the stone with angel wings

Seraphinite takes its name from the silver feather pattern in the stone which shows resemblance with angel wings. The Seraphim are among the highest ranks of the angelic orders. It is a popular stone for meditation.

Serafiniet is seen as a powerful healer. It helps to stimulate the energy flow in the body and restores the natural balance and harmony.

Seraphinite from eastern Siberia in Russia