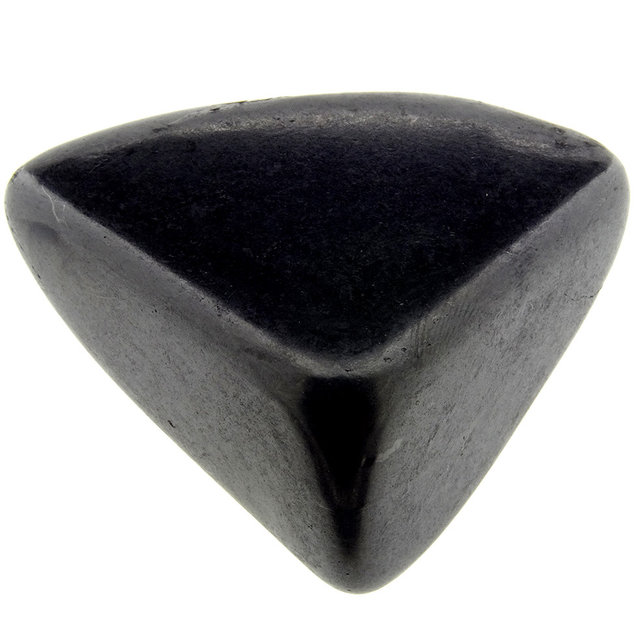 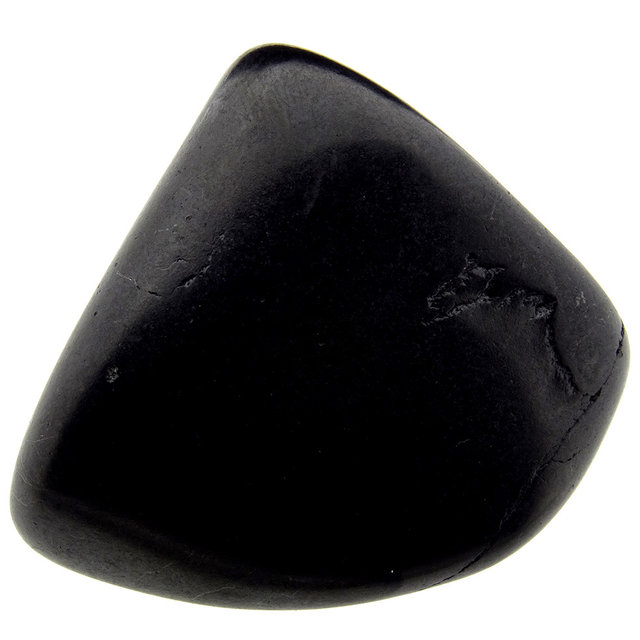 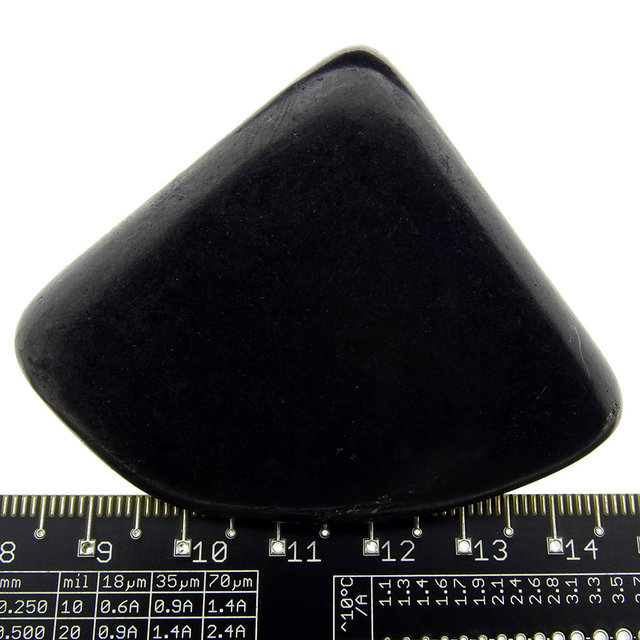 Shungite is a rock that consists for a large part of carbon. It is used for water purification, medicine, agriculture, metallurgy, energy production and makes a beautiful piece of jewelry that serves as a natural painkiller.