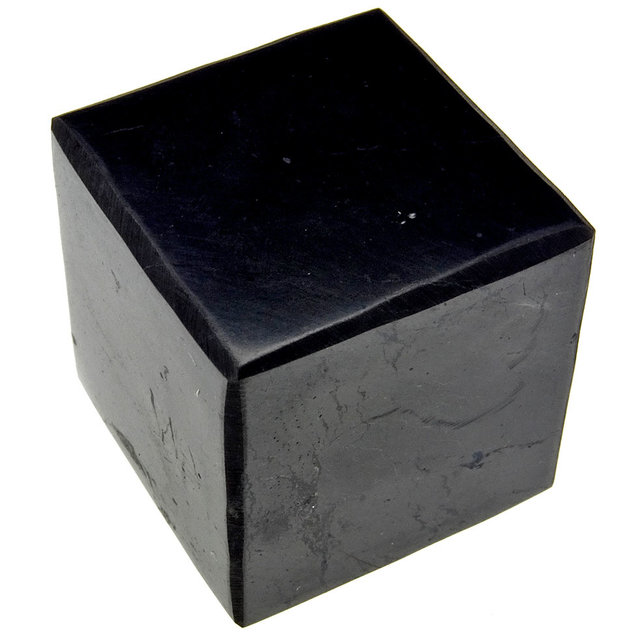 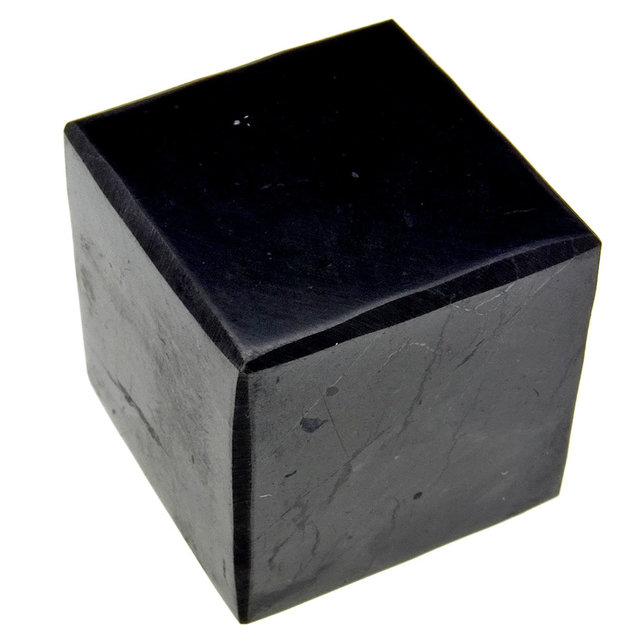 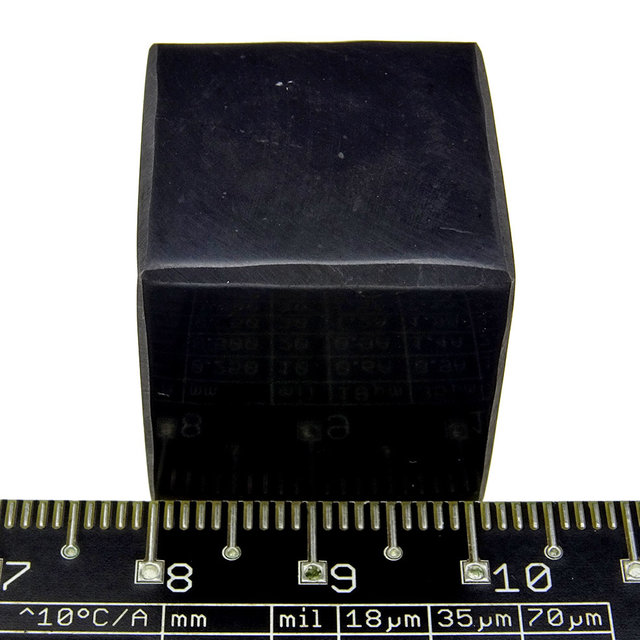 Shungite is a rock that largely consists of carbon. It is used for water purification, medicine, agriculture, metallurgy, energy production and makes a beautiful piece of jewelry that serves as a natural painkiller.

Shungite or shungite is mineral rock that largely consists of carbon. It is a unique mineral that only occurs in Karelia, Russia. It is also the only rock in the world that contains fullerenes, this is a newly discovered form of carbon in the form of spherical ions. In 1996, Professor Robert F. Curl Jr., Professor Sir Harold W. Kroto and Professor Richard E. Smalley received the Nobel Prize in chemistry for the discovery of fullerenes.

Operation and applications of Shungite

Shungite has many applications, from water filtering and medicinal use to protection against electromagnetic radiation and the treatment of skin disorders. Shungite is a very grounding stone and strengthens the immune system. With direct contact, shungite acts as a natural pain reliever and absorbs negative energy.

Beautiful agate polished on 1 side Beautiful agate polished on 1 side