Tassédet 004 or Tchifaddine meteorite
€29,95
Add to cart Add to wishlist 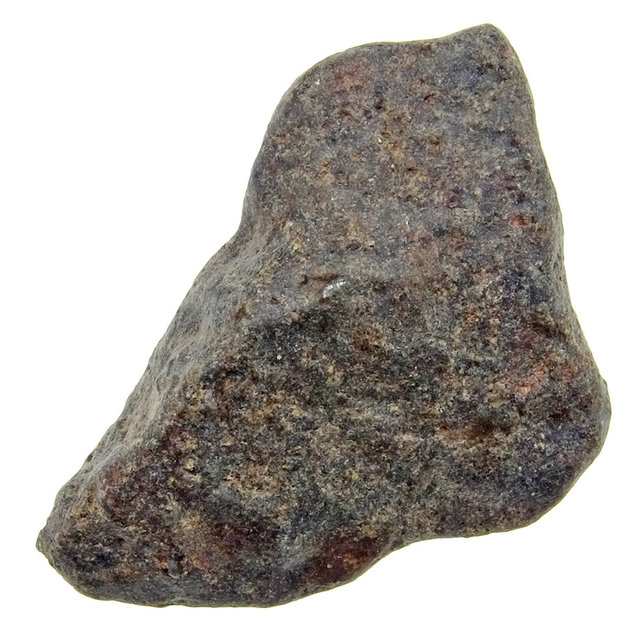 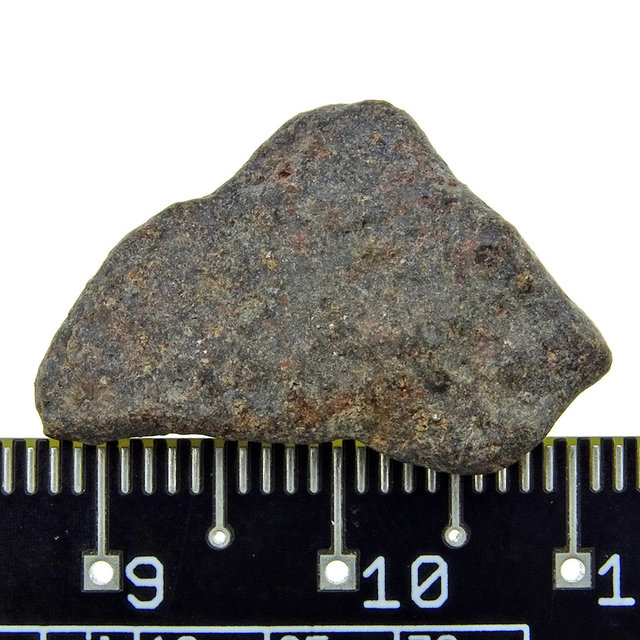 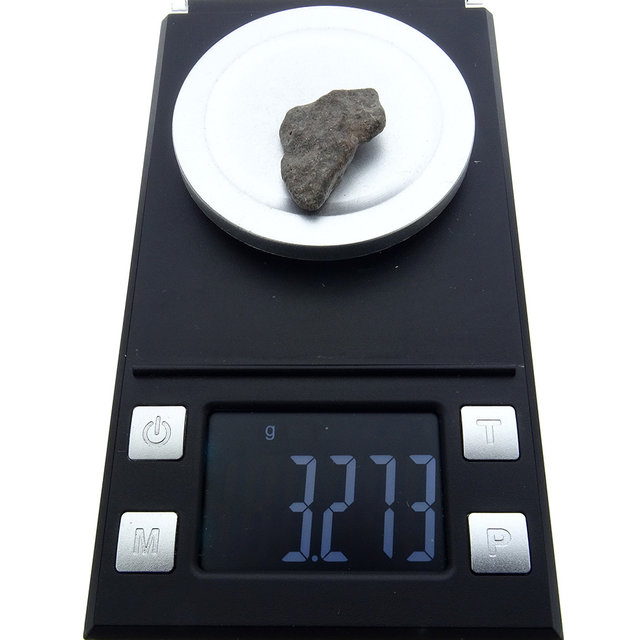 These beautiful individual fragments belong to the Tassédet 004 or Tchifaddine meteorite and are characterized by a nice melting crust.

The Tassédet 004 meteorite is also known as Tchifaddine. This relatively 'fresh' meteorite fell near Agadez in Niger in 2016. The meteorite is classified as an IMB H5 chondrite and is characterized by a beautiful melting crust. Despite the fact that this meteorite is seen as a stone meteorite, there are quite a lot of nickel/iron spheres on the inside.

In addition to the metal spheres, the Tassédet 004 has a striking breccia structure (irregularly enclosed fragments of an older material). This indicates that this meteorite collided with other asteroids a long ago, before it hit Earth. This collision must have been so violent that the two pieces of space debris merged togheter.

Oldest materials from the solar system

Chondrites are among the oldest materials of our solar system and date back to the very beginning. They are about 4.55 billion years old and give a good idea of what the solar system looked like back then.

Chondrites contain the wisdom of the universe, of everything that is and will be. They channel the energy of the universe to the palm of your hand. It is an ideal stone for visionaries, clairvoyants and empathic persons.

The Campo del Cielo meteorite hit the Earth between 2200 and 2700 BC on the border of the provinces of Chaco and Santiag...