What is that mysterious golden yellowish glass in the Egyptian desert? The very pure natural glass, also known as 'Libyan glass', has been keeping people busy for years. How did it originate and how long has it been lying in the sand? Get answers to these and many other questions in this blog.

What is Libyan glass? 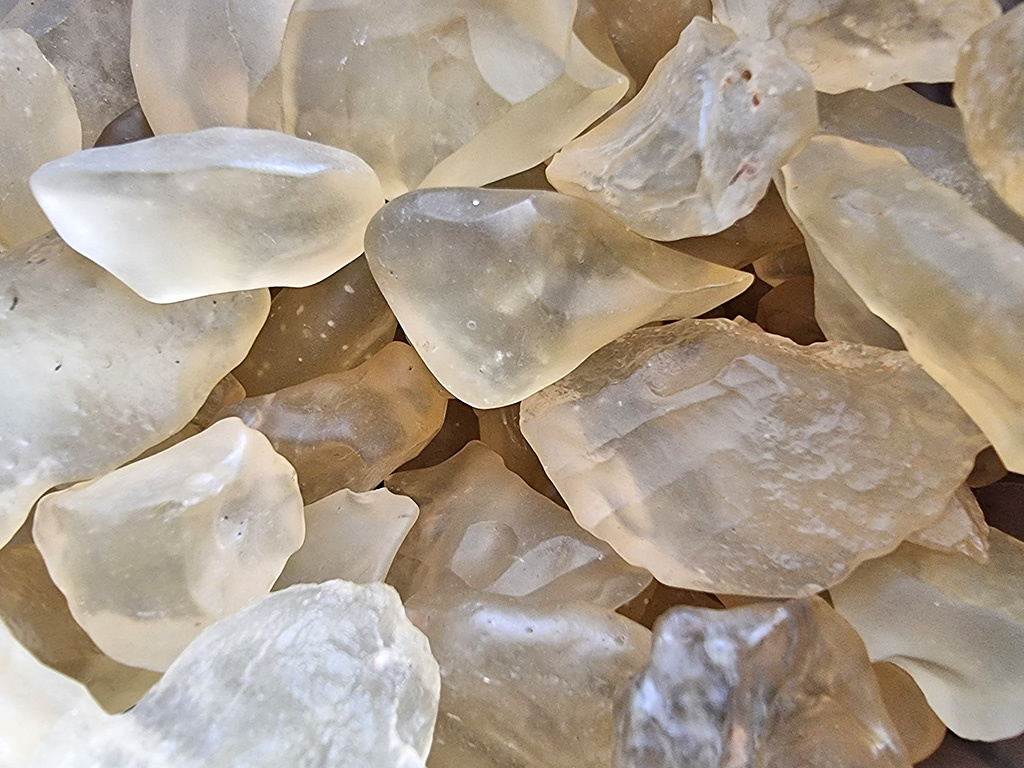 Libyan glass is natural glass (silica) that is found in the Egyptian desert on the border with Libya. The origin of this natural phenomenon is of a cosmic nature. This means that the glass is formed by the impact of a meteorite. This form of natural glass is also called "Tekite". Libyan glass is distinguished by its gold/yellowish colour.

Where is Libyan glass found? 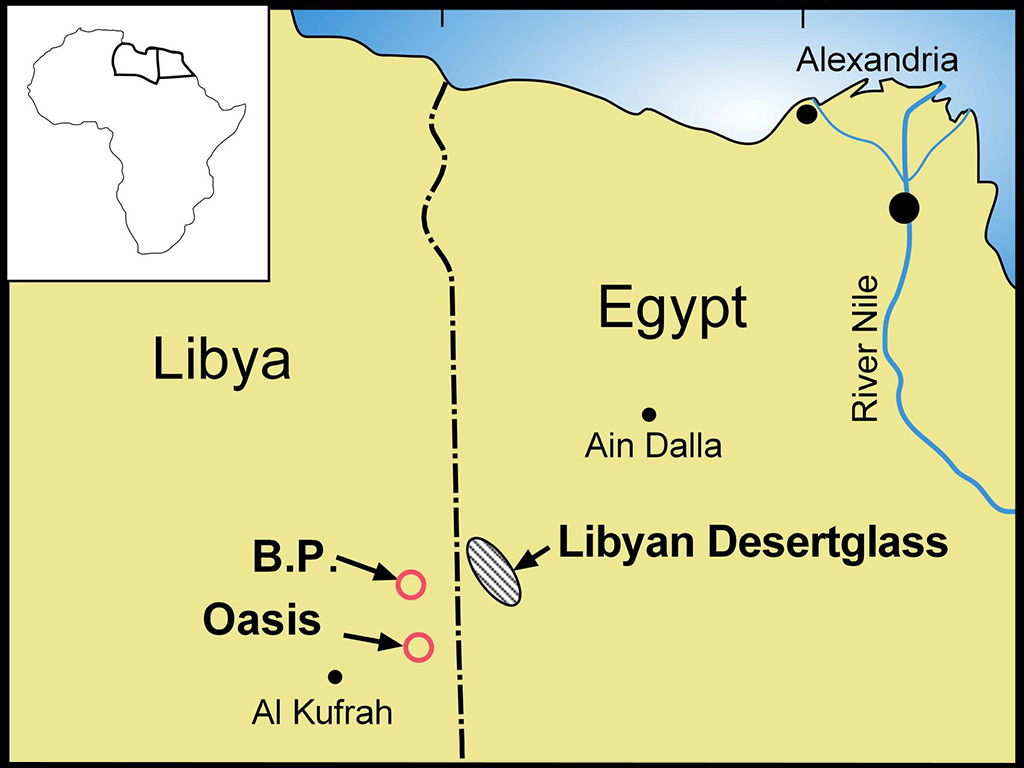 Libyan glass is found in the Western desert of Egypt. This is the area of the Sahara that lies west of the Nile. The strewn field of Libyan glass extends over an area of 6500 km2 and reaches as far as the Libyan border. It is the largest deposit of natural glass on Earth.

How did Libyan glass originate?

Libyan glass was created by a meteorite impact. Due to the force and heat released by such a large impact, Earth's sand and rock is melted into glass and flung away. After this it rained glass drops over a large area. This area is called the strewn field. Melting sand with a purity equivalent to Libyan glass requires temperatures above 1600 degrees celsius.

How old is Libyan glass? 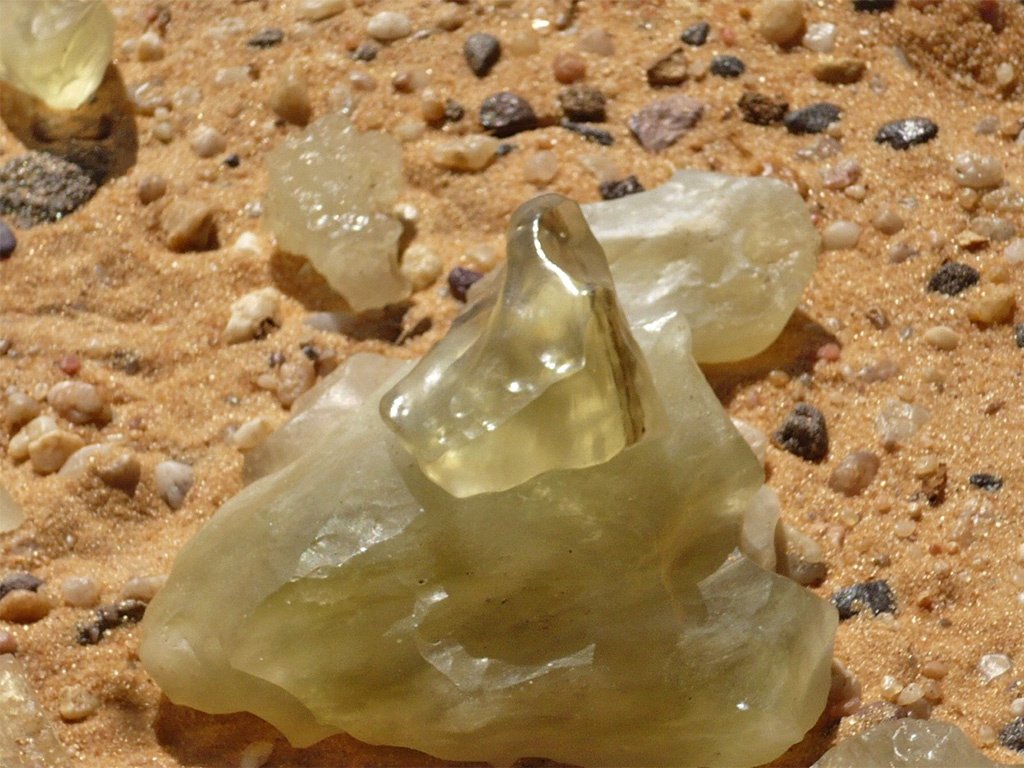 Libyan glass was formed about 26 million years ago by an impact of an asteroid or a comet. After the glass was formed, it ended up in the desert where the tektite was frequently sandblasted, making the surface of Libyan glass smooth and rounded. It was not officially discovered until 1932, but there is evidence that older cultures already knew about the glass and used it as tools and ornaments.

Is Libyan glass the same as Moldavite? 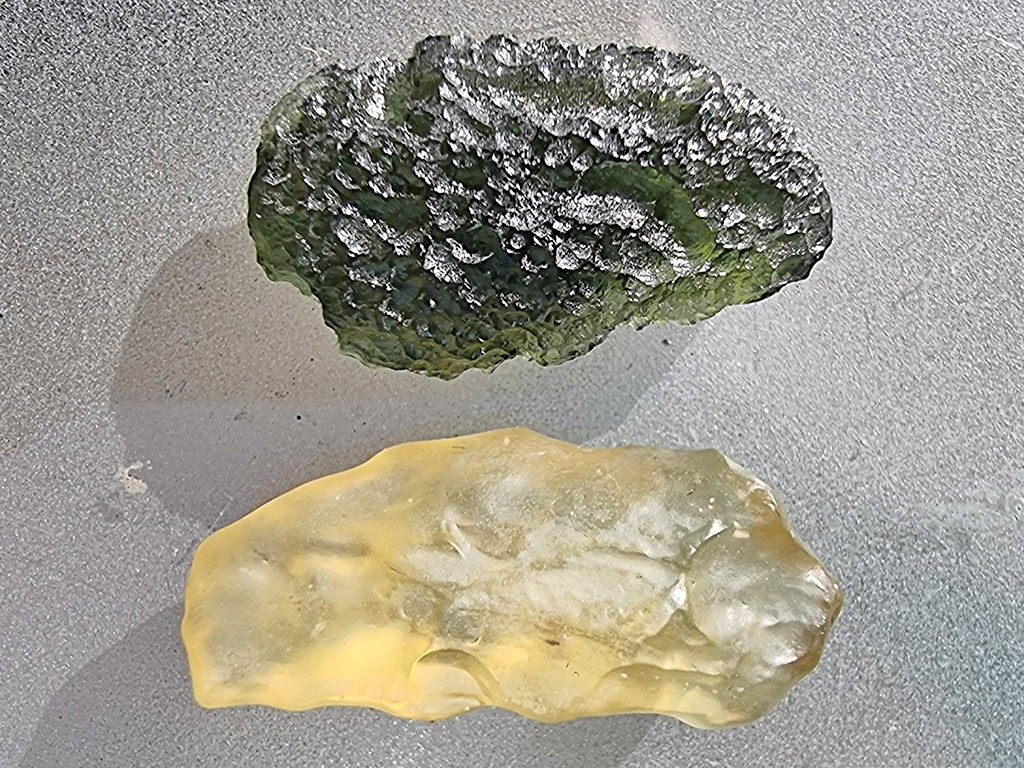 Is Libyan glass a gold tektite? 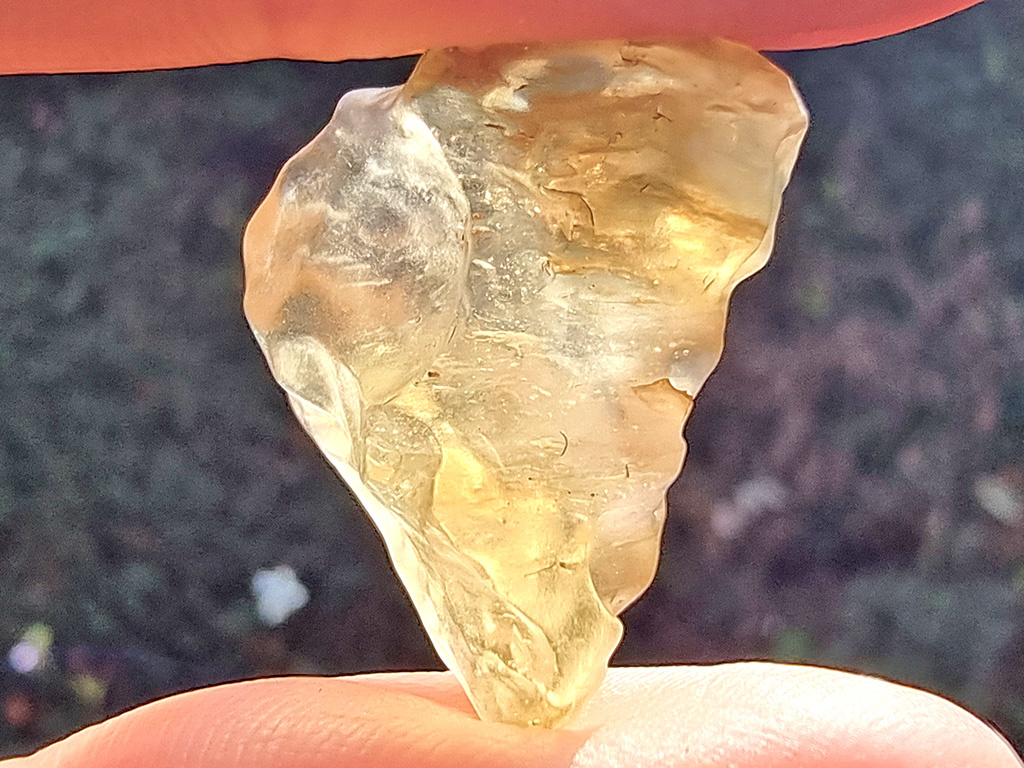 Yes, Libyan glass is also called 'gold tektite' or "Libyan Gold Tektite." The name is derived from the golden yellowish color. It is not that the tektite contains traces of gold, Libyan glass consists of 98% 'Silicon Dioxide' or Silica. However, traces of zircon have been found, about which more later in this blog.

What other tektites are there? 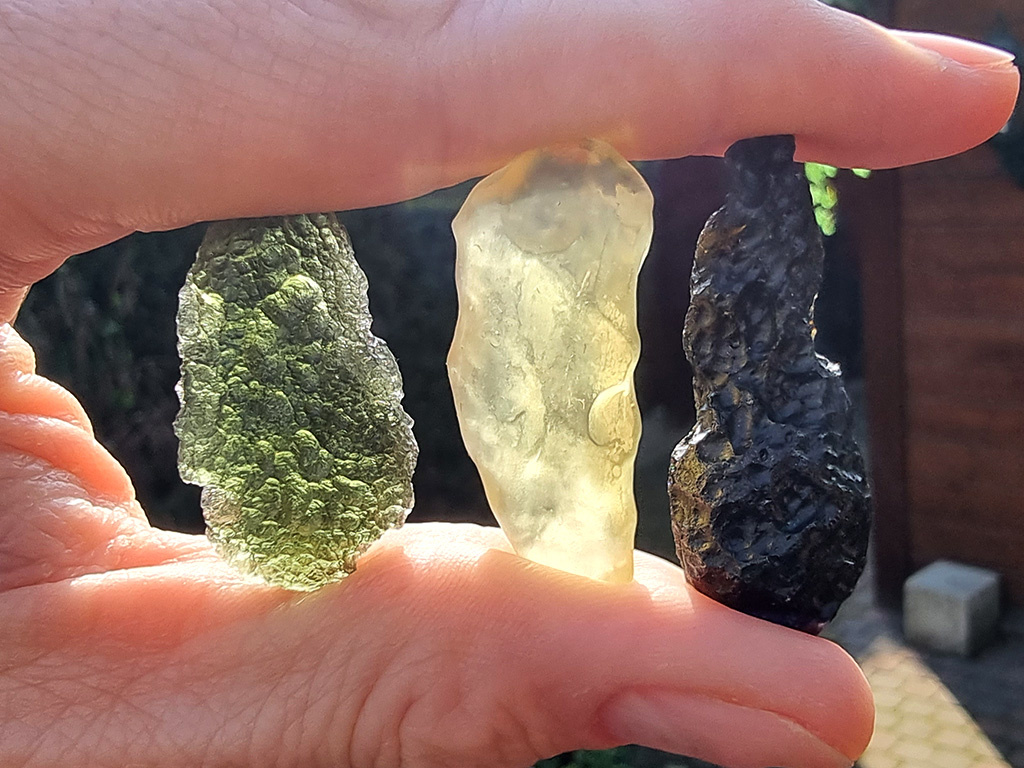 As mentioned before, moldavite is also a tektite, but there are more types. Very well known is the black tektite which is called indochinite and found in Asia. In Australia you have the Australites and the most detailed tektite on Earth is Irghizite from Kazakhstan. But also in America and Africa (usually smaller) strewn fields of tektite are known.

Where is the meteorite impact crater? 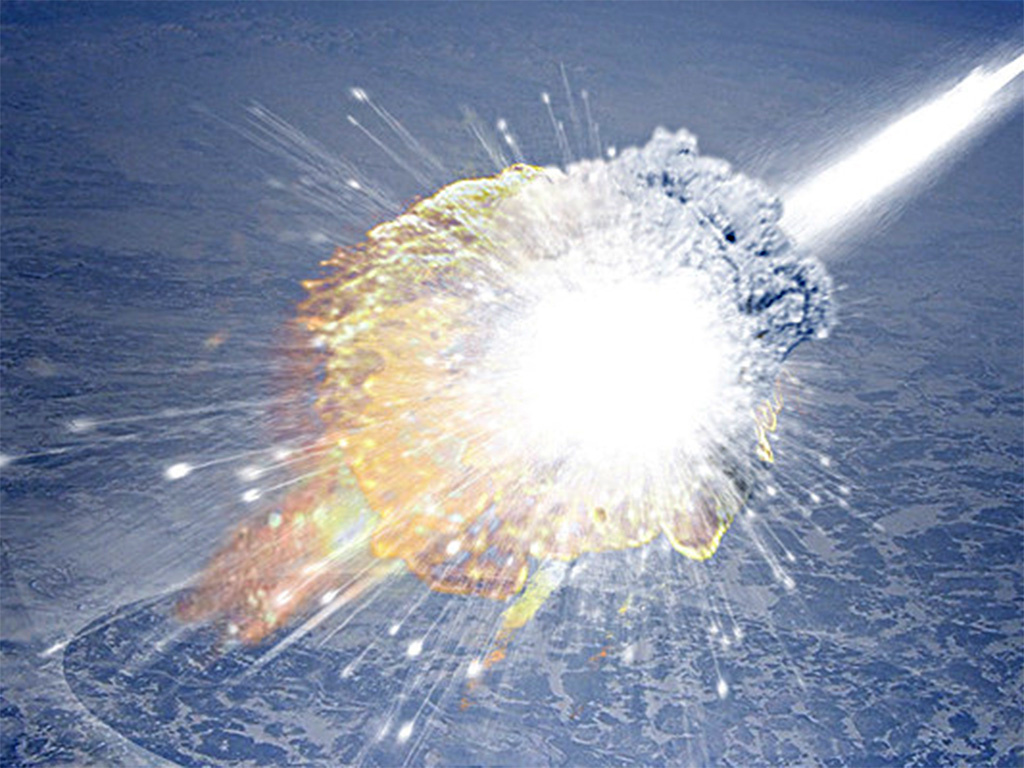 This is a topic of discussion, so far no impact crater has been found that has been able to produce such an amount of Libyan glass. A popular theory about the formation of Libyan glass is that of an airburst. A celestial body that explodes in the earth's atmosphere, whereby the released heat the earth's sand melts into glass. This theory gained much popularity after the Chelyabinks meteorite exploded in the atmosphere over Russia in 2013. Although an explosion would have to be 200 times more powerful to melt sand into glass. 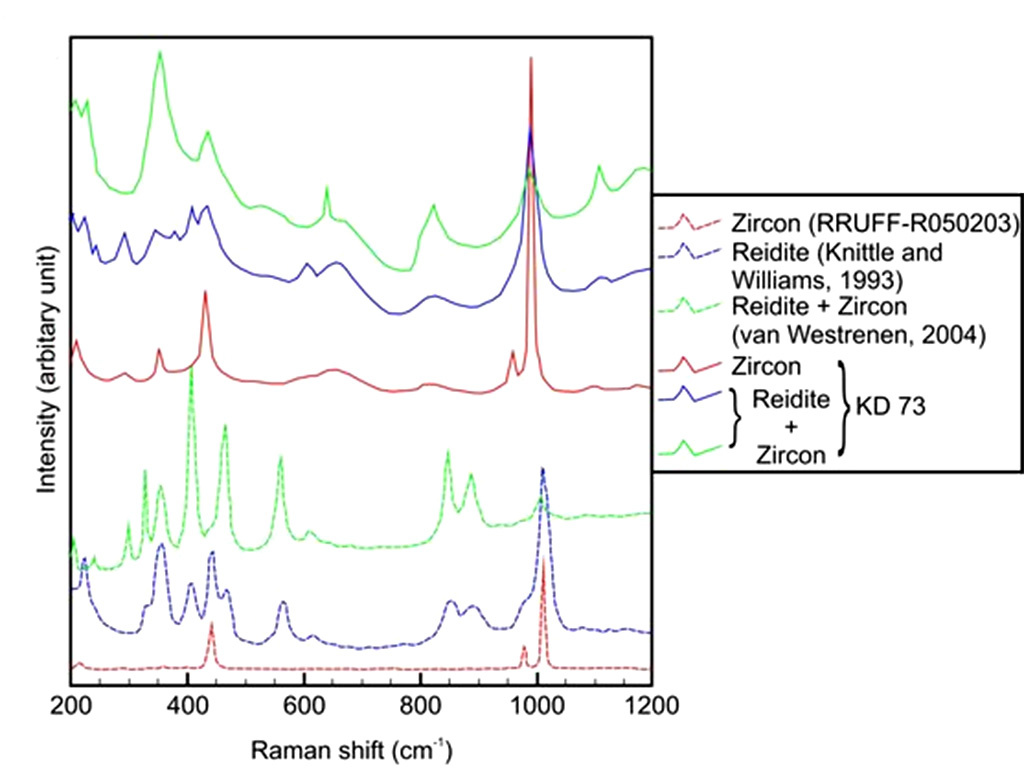 What colors does Libyan glass have? 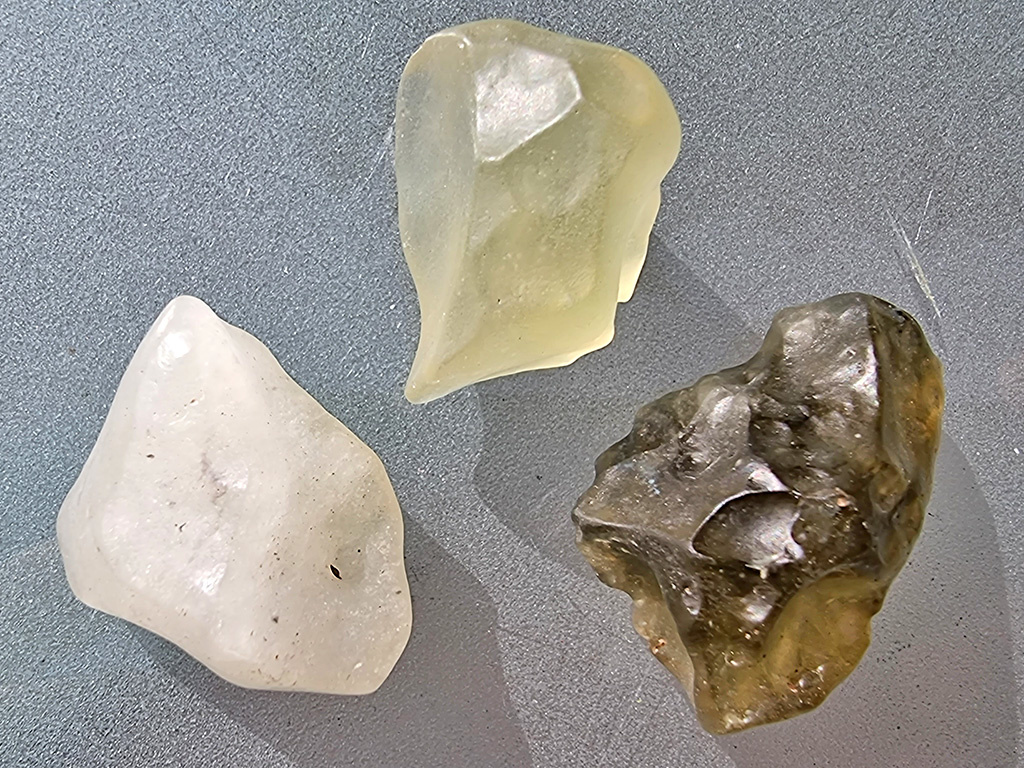 What is the difference between human glass and natural glass 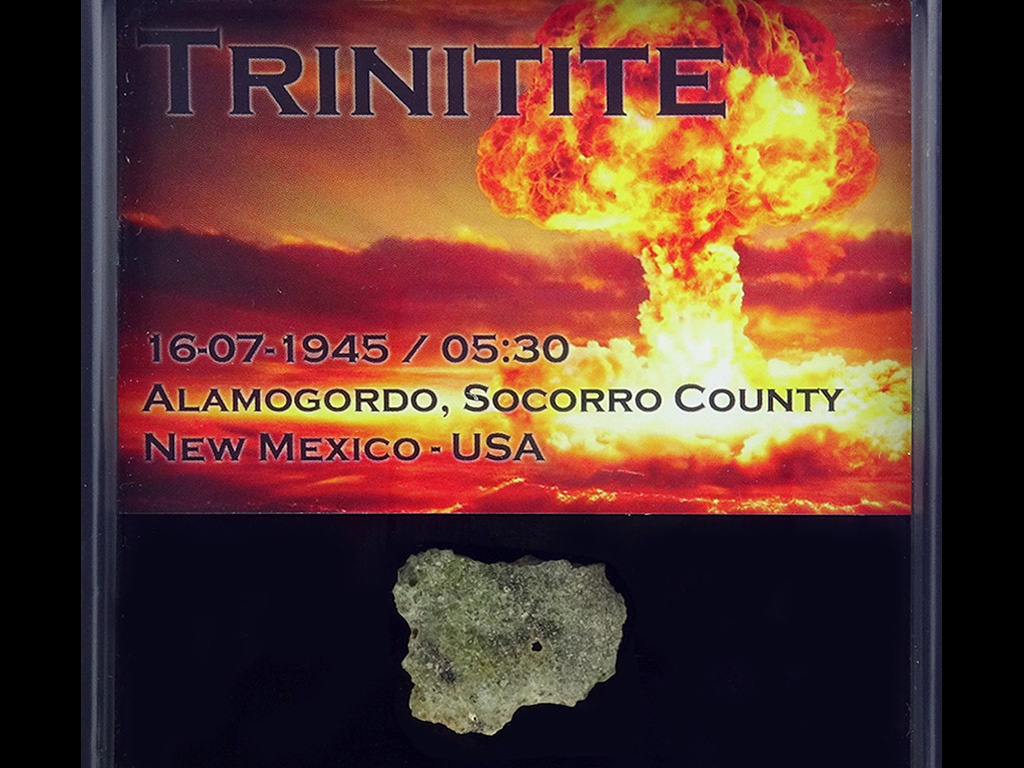 If people make glass, this almost always happens in a controlled environment in order to achieve a 'crystal clear' result. In nature, circumstances cause an 'accidental' formation of glass. This can be done by volcanic eruptions or meteorite impacts. Once they made accidentally glass when testing the Trinity atomic bomb, which melted the sand on the desert floor. This accidental glass is called 'Trinitite'.

How did the ancient Egyptians use Libyan glass? 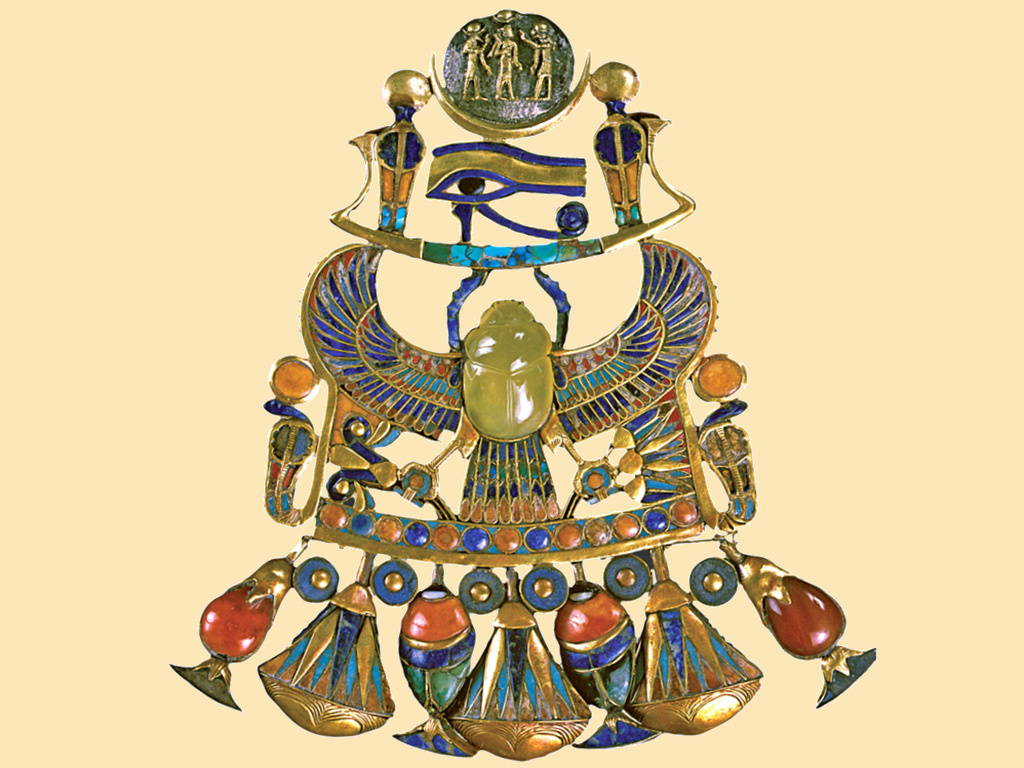 The ancient Egyptians used Libyan glass as decoration in jewelry and amulets. They were even very adept at processing the tektite. The most famous evidence of this is the breastplate of the Egyptian Pharaoh Tutankhamun found in his tomb. In the center of the gold and jeweled plate is a scarab beetle carved from Libyan glass.

Libyan Glass in the Stone Age 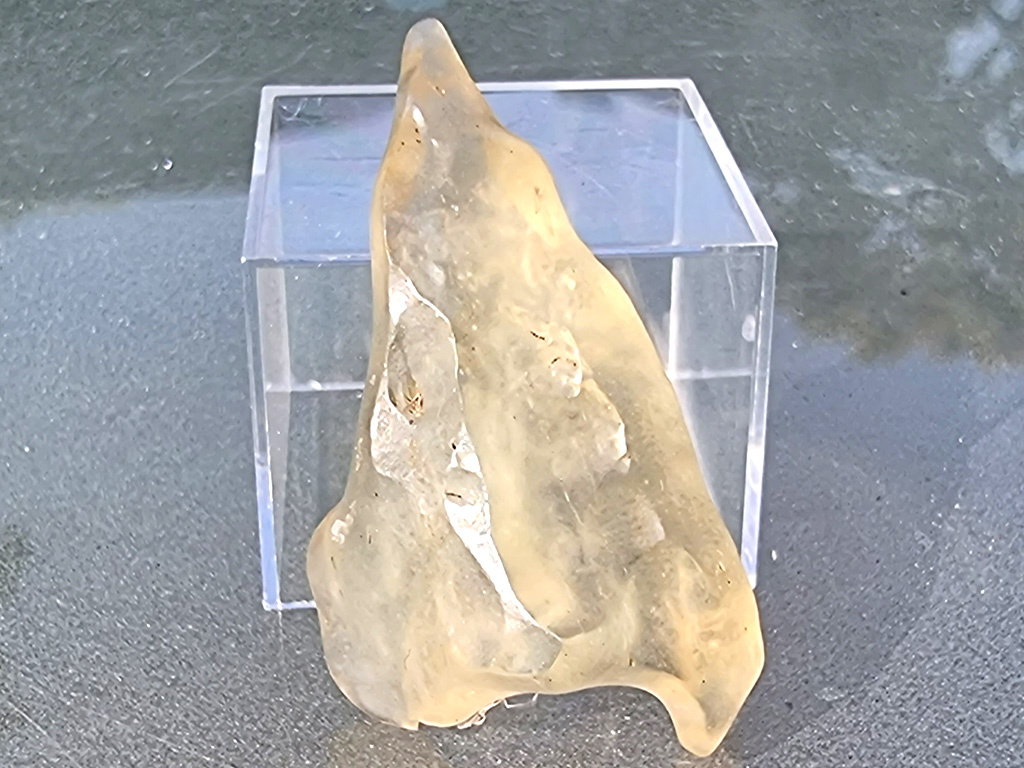 The use of Libyan glass, however, goes back even further, as evidenced by finds from the Early Stone Age (7,000 to 1700 BC). In this period, tools were made from Libyan glass, such as arrowheads and blades. By hitting in the right places with stone, shell-shaped fractures arose, which led to a razor-sharp result.

Interested to read more about tektite? Read also our blog: The Mystery of Moldavite

Curious about the Libyan glass in our webshop? Look here