Big Shark Teeth from the Megalodon 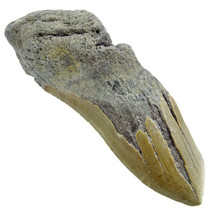 The Megalodon shark lived in all major oceans. This tooth was found in the Edisto River in South Carolina USA. The river is known for its wealth of fossils and in particular Megalodon teeth. 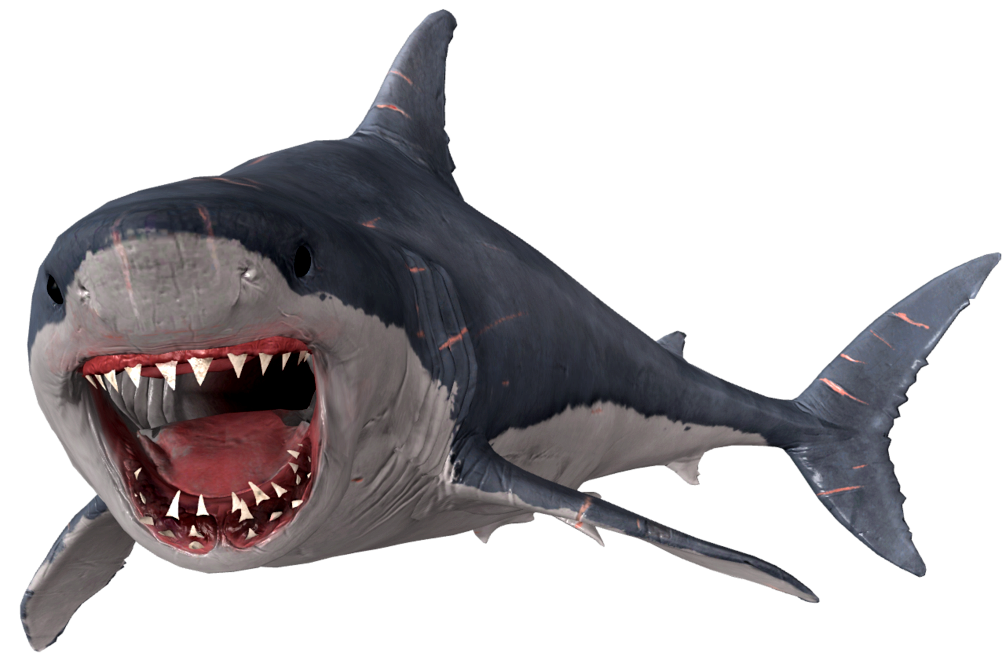