Teeth of the extinct Plesiosaurus

15
Ponty dinosaur teeth of the Plesiosaurus. The ocean inhibitor with the long neck.
Read more

The head was relatively small in relation to the rest of the body. The teeth of the Plesiosaurus were thin and pointy and therefore ideal for catching slippery sea creatures. The Plesiosaurus lived on the surface of the water where the most food was available. These teeth are found in the Kem Kem formation at the border of Morocco and Algeria. 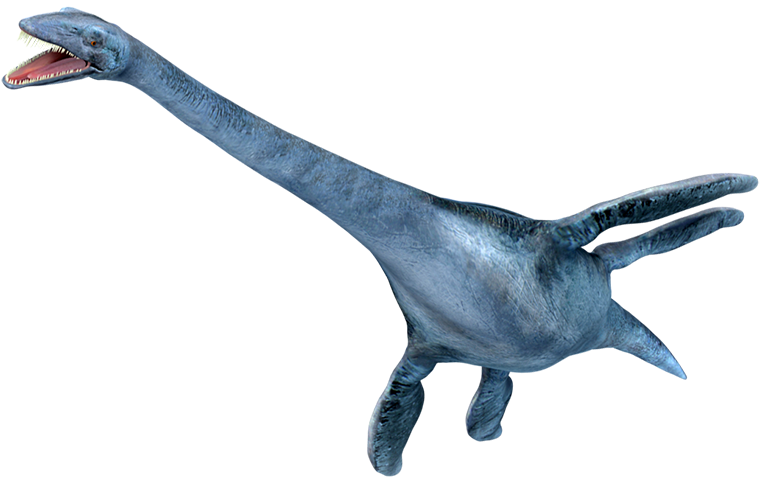