The Spinosaurus is the largest land predator ever

0
Teeth of the largest land predator that ever lived! The Spinosaur. This Diono could be up to 15 meters long!
Read more
No products found...

Nice teeth of the largest land predator that ever lived. The spinosaurus could reach a length of 15 meters! That is 3 meters longer than the T-rex. Recent research has shown that the spinosaurus was also an excellent swimmer, which would also explain the huge ridge on the back of the animal.

Recent findings from the Kem Kem

These teeth are found in Morocco, the former living habitat of the hunter. To be precise, in the Kem Kem mountains near the Algerian border in the desert area. Here are recently a lot of interesting dinosaur discoveries 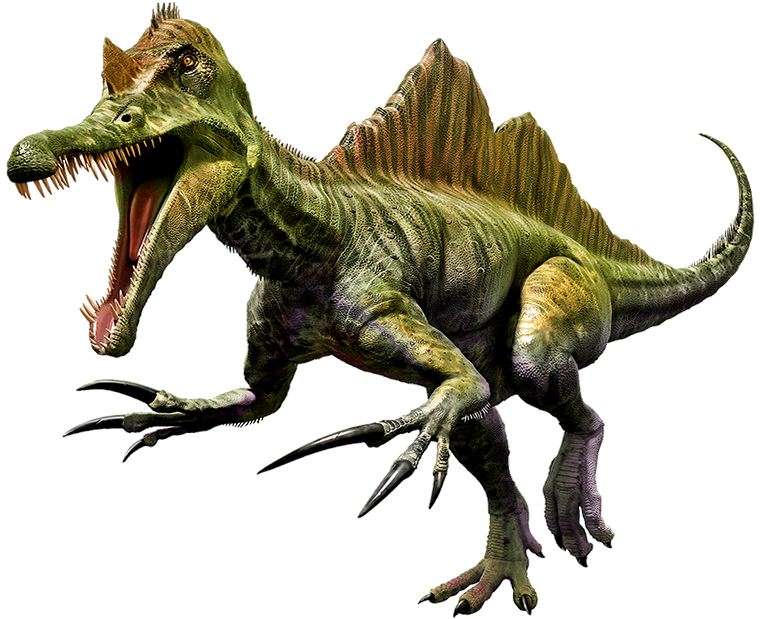