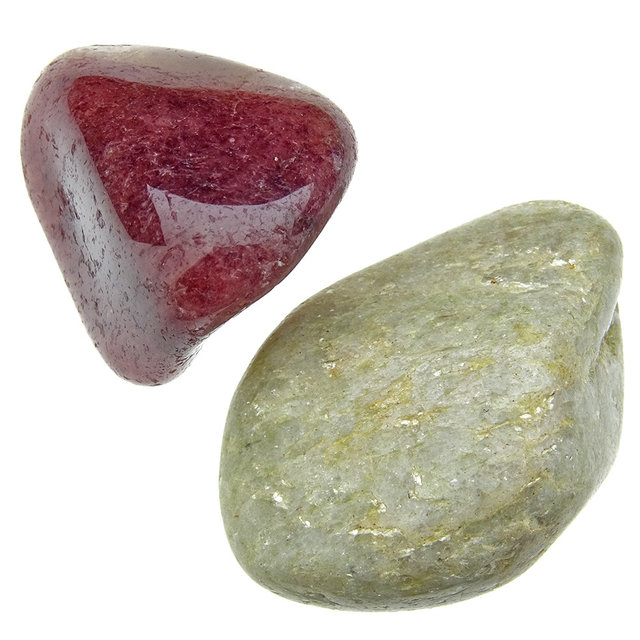 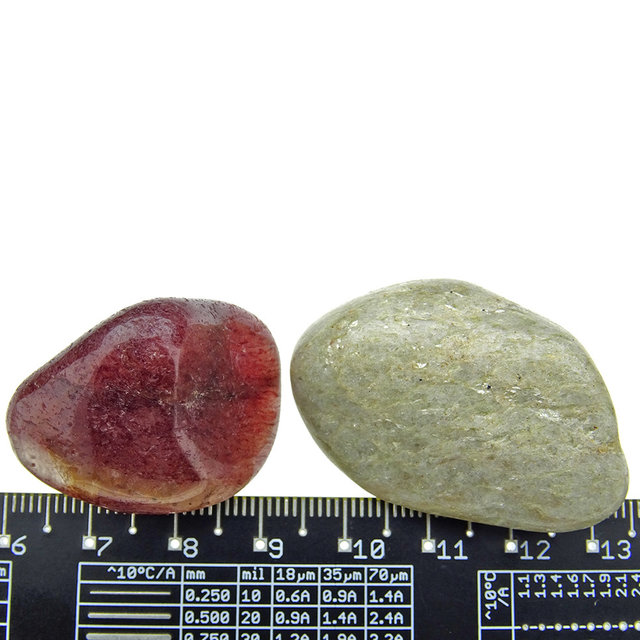 Aventurine is a quartz variant with various inclusions that give color to the stone. It is a calming stone and beloved mineral.

Aventurine was first discovered in the 18th century. The name comes from the Italian, "a ventura" which means "by chance". One day around the year 1700, a worker accidentally dropped metal filings into a vat of melting glass. When the glass cooled, beautiful and random iridescent sparkles were visible. The name "aventurine" was later given to the natural stone because of its resemblance to this glass.

Aventurine is a calming stone that encourages you to chase your dreams. In anger, the stone helps to relax and offers relief from stress-related complaints. In addition to these general properties, the different colors have the following properties:

Aventurine is a quartz variety with various inclusions that give colour to the stone. It is a calming stone and a popula... You have no items in your shopping cart
Complete your order:
Aventurine AAA quality 6 stones

Aventurine is a quartz variety with various inclusions that give colour to the stone. It is a calming stone and a popula...