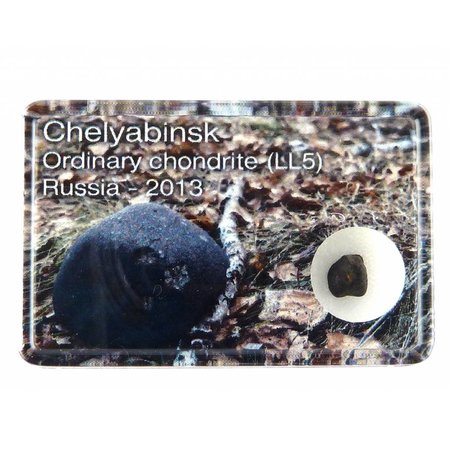 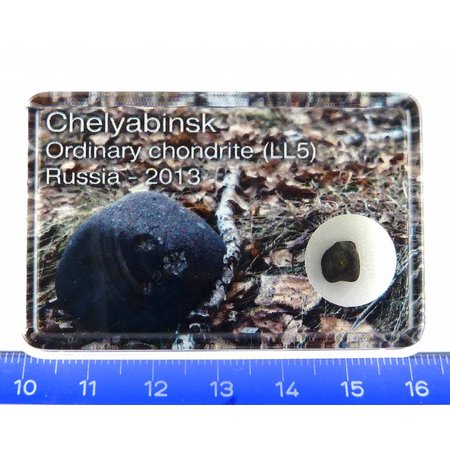 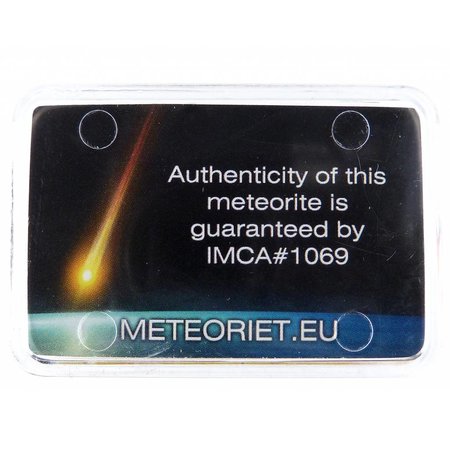 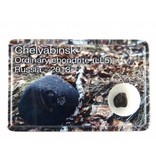 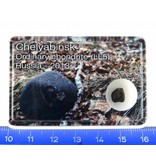 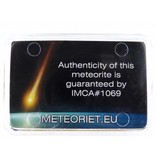 The impact of the Russian meteorite in Chelyabinsk on February 15, 2013 is the worst meteorite impact in the last 100 years. 1,200 people were injured, mainly by flying glass, as a result of a massive explosion.

The Russian meteorite is, in fact, a planetoid. These are fragments that, like planets, revolve around the earth in their own circle. The size of the asteroid upon entry into the atmosphere was about 19 meters. Three quarters of the mass is burned in the atmosphere. At about 30 kilometers altitude, an explosion with a force of 500 kilotons of TNT followed (for comparison the Hiroshima bomb was 15 kilotons). The shock wave went around the earth twice. In the end, only 0.05% of its original mass hit Earth as a meteorite, which still amounts to about 5000 kilos.

The Russian meteorite is a Chondrite or stone meteorite. We made several display boxes with images of the meteorite impact as they were also seen on the news at the time. Choose your own image with meteorite or collect them all! 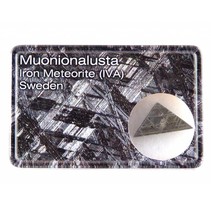 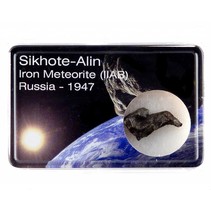 Sikhote-Alin meteorite in box
€9,95
In stock
© Copyright 2020 The Amber Specialist Powered by Lightspeed