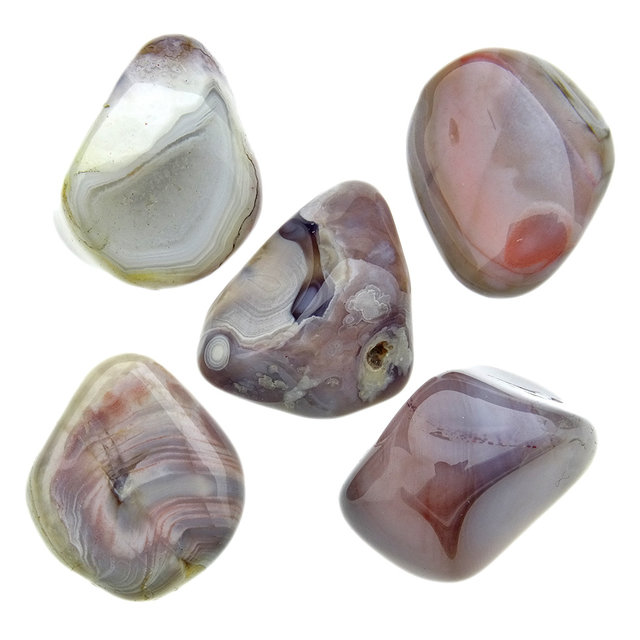 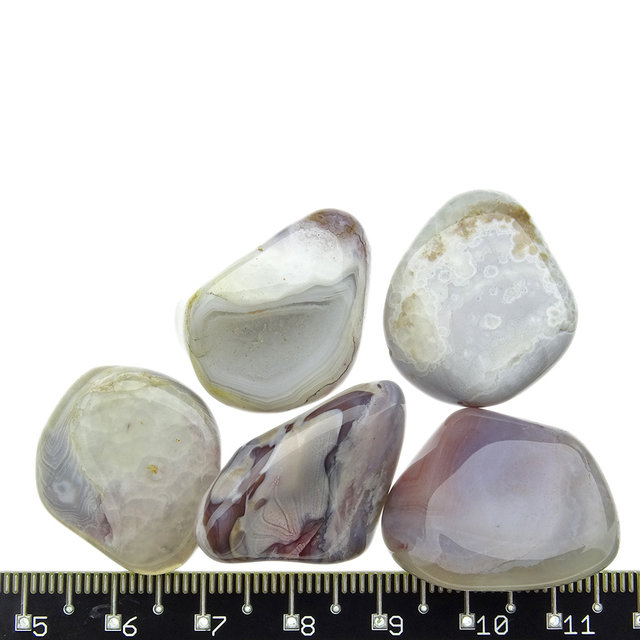 You have no items in your shopping cart
Maak uw order compleet:
Selenite healing wand