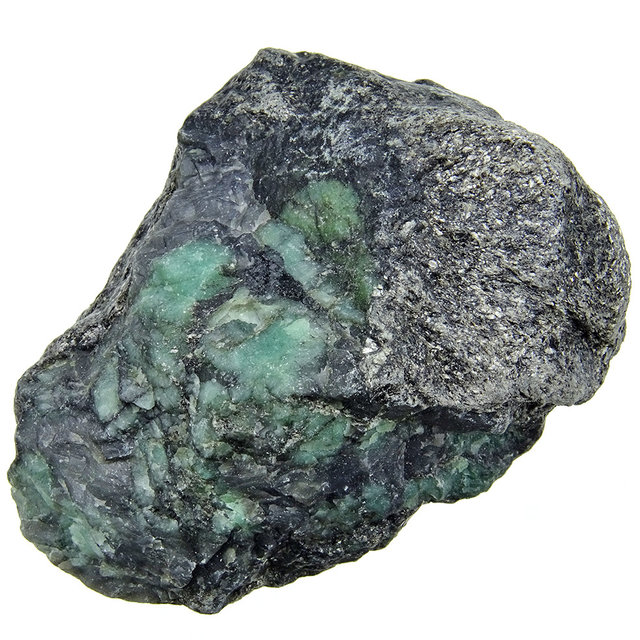 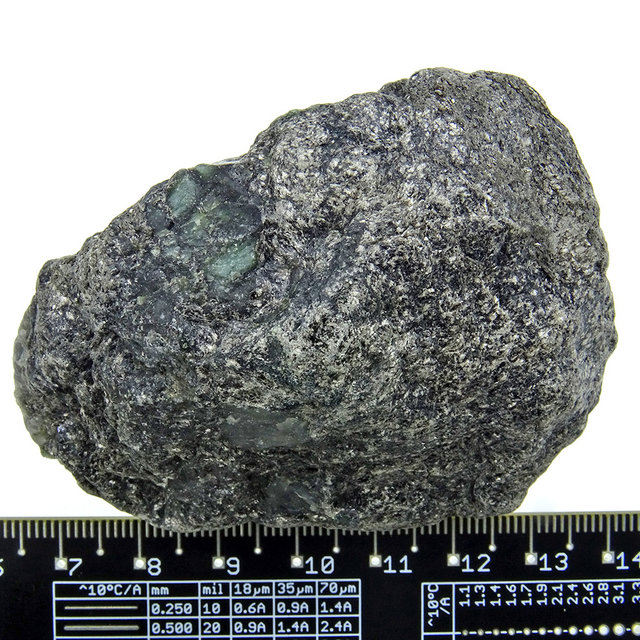 Emerald is one of the most famous gemstones in history, popular for centuries for its beautiful green color.

Emerald, together with aquamarine and morganite, belongs to the Beryl group. Smaragd is seen as the noblest variety. Emerald is characterized by its green color. Very clear variants are cut to use as a gemstone in jewelry. The emerald offered on this page is not clear but cloudy due to the various inclusions.

The origin of the name is no longer fully traceable, it probably comes from a Semitic language. The ancient Greeks used the word Smaragd to denote green stones. Emeralds have been used as an ornamental stone for thousands of years. They have been found in the tombs of the pharaohs, but also in amulets, jewelry and works of art in Greek and Roman antiquity.

Emerald is ideally suited to promote cooperation. It gives a sense of unity and has a positive effect on relationships and friendships. The stone can aid in the performance of purposeful tasks and provides openness of mind.

Bronzite from Brazil. Beautiful shiny stone that are seen in the spiritual world as a bringer of inner peace and harmon...

Nicely polished serpentine from Pakistan. Serpentine is a weathered stone, so it can contain cavities and cracks. This h...

Chalcedony occurs as a filling of cavities and crevices. The stone consists of fine quartz fibers that are always slight... Bronzite from Brazil. Beautiful shiny stone that are seen in the spiritual world as a bringer of inner peace and harmon...