Shungite, the miracle stone from Karelia

18
Shungite is a rock that consists for a large part of carbon. It is used for water purification, medicine, agriculture, metallurgy and energy production.
Read more 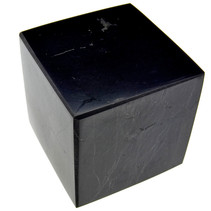 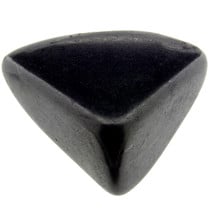 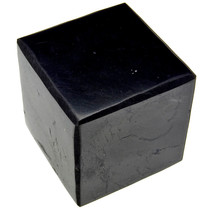 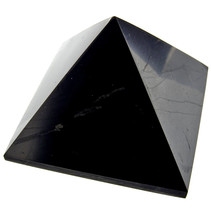