44
The spinel gemstone comes in many different colours and has an excellent durability. It is called the stone of immortality
Read more 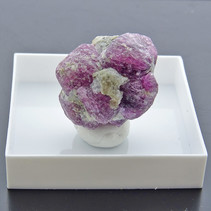 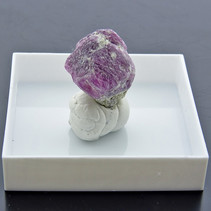 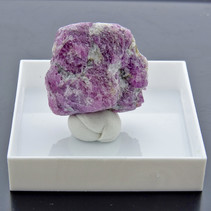 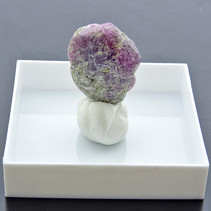 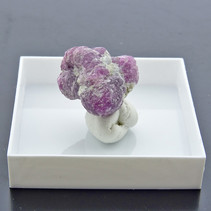 Spinel is a magnesium-aluminium oxide, which comes in many colours with excellent durability. Actually, spinel is a group of related minerals in which the magnesium is replaced by other elements, such as iron, manganese or zinc. in areas where sapphire is found, you often find spinel as well. For centuries, most spinels were wrongly labelled as sapphires or rubies, because they have similar properties and occur in the same geological environment. The ruby in the centre of the British imperial crown was only recently identified as a spinel!

The earliest red spinels used as jewellery were found in Buddhist tombs in Kabul, Afghanistan and date back to about 100 B.C. The ancient Romans were also familiar with the gemstone. In the first century B.C. they introduced spinel to England during their occupation, which can be dated back to 51 B.C. The documents of Marco Polo show that between the year 750 and 950 professional extraction of spinel started in Afghanistan.

Spinel, the stone of immortality

Spinel possesses the energy of beauty and is used to improve one's physical appearance and to enhance the positive aspects of one's personality. Spinel is also called "the stone of immortality" because of its rejuvenating effect. Spinel helps to reduce stress and gives strength in difficult situations and times.