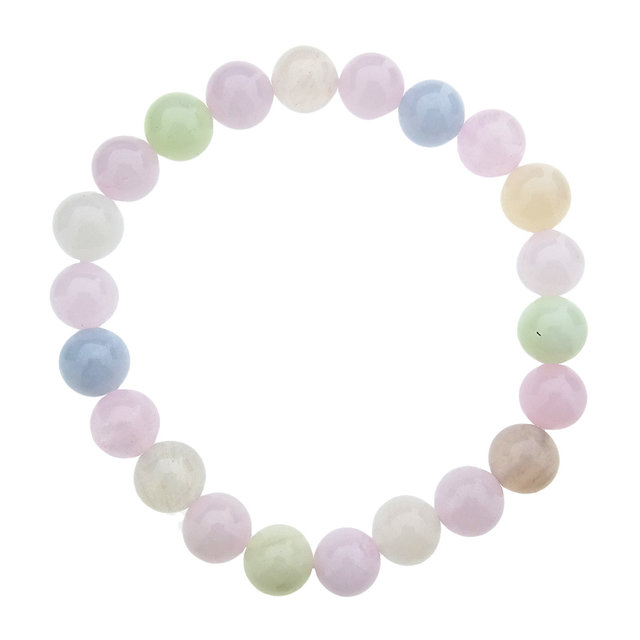 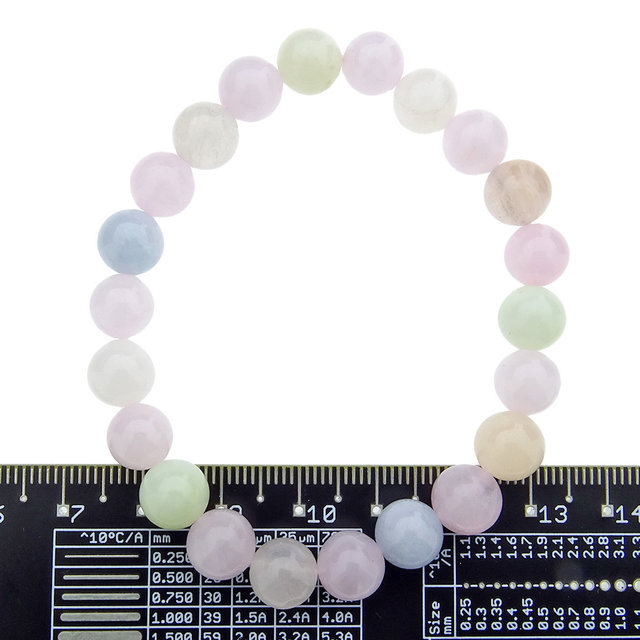 Morganite is a gemstone from the beryl group that also includes aquamarine and emerald. Because of the pink color it is seen as a love stone.

Morganite is a pale pink to violet-pink variety of beryl . The beryl group also includesaquamarine and the well-known emerald. Morganite is therefore sometimes referred to as pink emerald. Within the beryl group, morganite is one of the rarest varieties, only the red bix beet is even less common. This makes Morganite a much loved and rare gemstone.

Morganite was first identified as a species of its own in Madagascar in 1910. It was then called "pink beryl." It was soon renamed Morganite by George F. Kunz, a famous American gemstone scientist. He did this as a tribute to JP Morgan, an important American banker and avid gem collector.

Because of its pink color, morganite is considered a stone of love. It is a popular gemstone in wedding rings. The stone helps to deal with stress and anxiety and cleanses the soul. Morganite can balance the masculine and feminine energies.

Beautiful green prehnite known as the stone of unconditional love.

Water agate can contain liquid inclusions, which are very small and cannot be seen with the naked eye.

Obsidian is natural glass formed from rapidly cooling lava. It has been used for centuries by all major civilizations.

These 'pearls of fire' from Indonesia are particularly powerful stones formed by volcanic eruptions and fall under the p...

You have no items in your shopping cart
Maak uw order compleet:
prehnite

Beautiful green prehnite known as the stone of unconditional love.