Water agate from Brazil
€9,95
Add to cart Add to wishlist 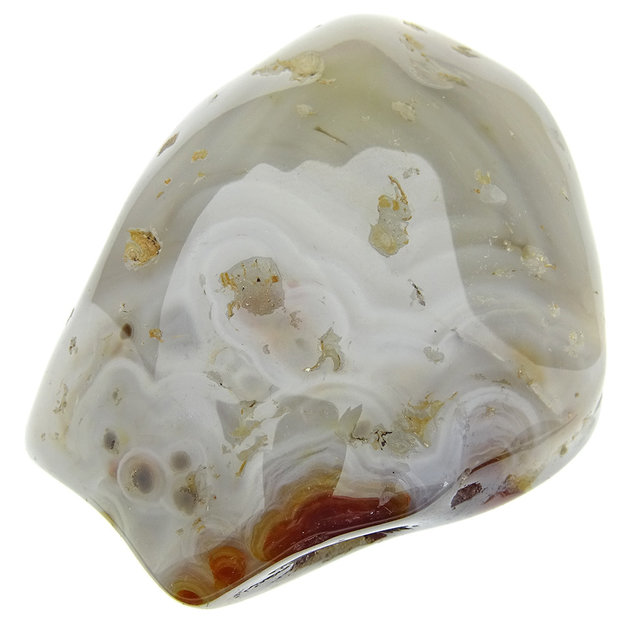 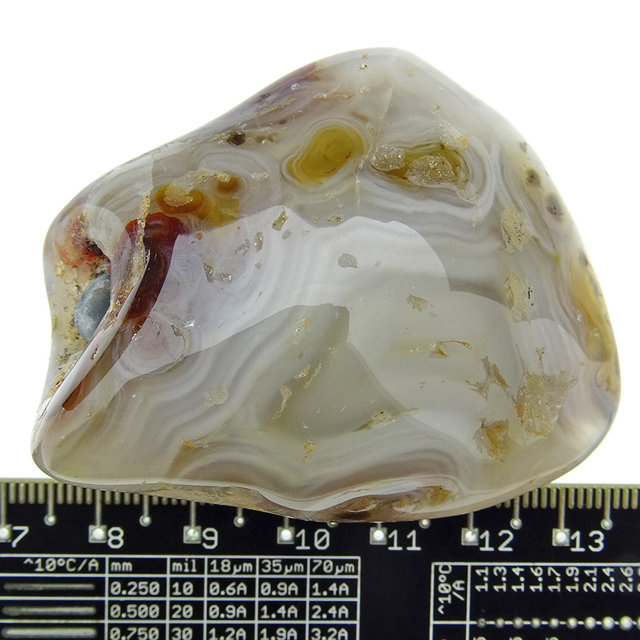 Water agate can contain liquid inclusions, which are very small and cannot be seen with the naked eye.

This type of agate from Brazil is known as Enhydro agate. Many of the agates still contain cavities in which liquids are sometimes trapped. This can be water, for example, but also petroleum. Most of these inclusions are microscopic and not visible to the naked eye.

Agate is a variety of quartz and a sub-variety of chalcedony, it can be cloudy or translucent. Agate forms in cavities through which silicon rich water flows. This always leaves a layer behind. These are the characteristic stripes that often appear in agate.

Agate was traditionally worn as a lucky stone or for healing. For example, many amulets and necklaces are made of agate, but also consumer items such as buttons. Agate has medicinal properties, such as protection during pregnancy, against headaches, skin disorders and balance disorders. Agate is also a grounding, stabilizing and protective stone. Inner peace is promoted for a calm and sober attitude.