Beautiful ball of agate from Brazil, 610 grams
€49,95
Add to cart Add to wishlist 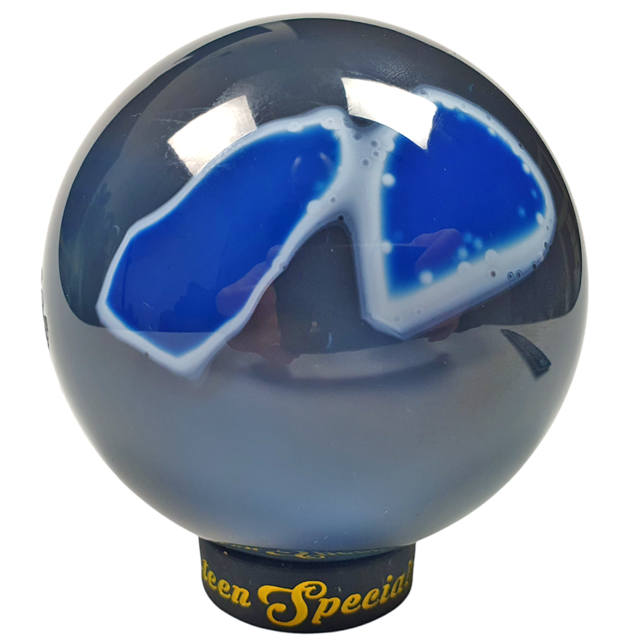 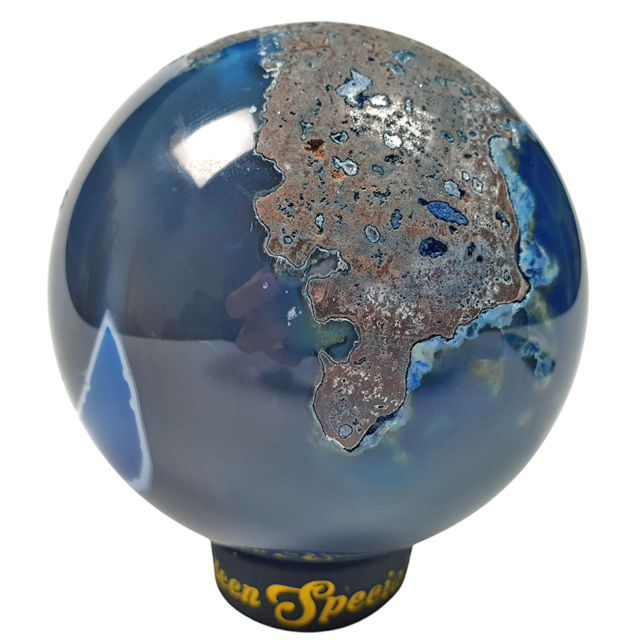 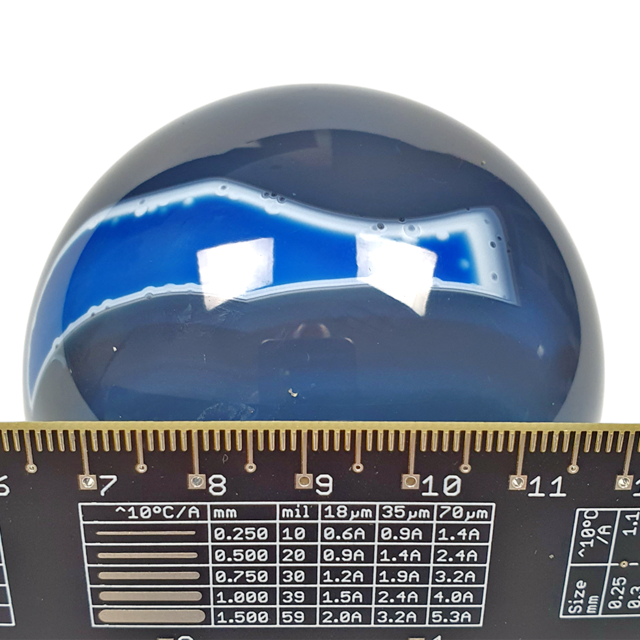 Beautiful sphere of agate from Brazil. This bulb has a beautiful blue color, this is colored and not natural.

Agate is a variant of quartz and a sub-variety of chalcedony, which can be either cloudy or translucent. The colorful, striped stones are seen as semi-precious stones. This bulb has a beautiful blue color, this is colored and not natural. You have no items in your shopping cart
Complete your order:
Pink calcite, 13 cm