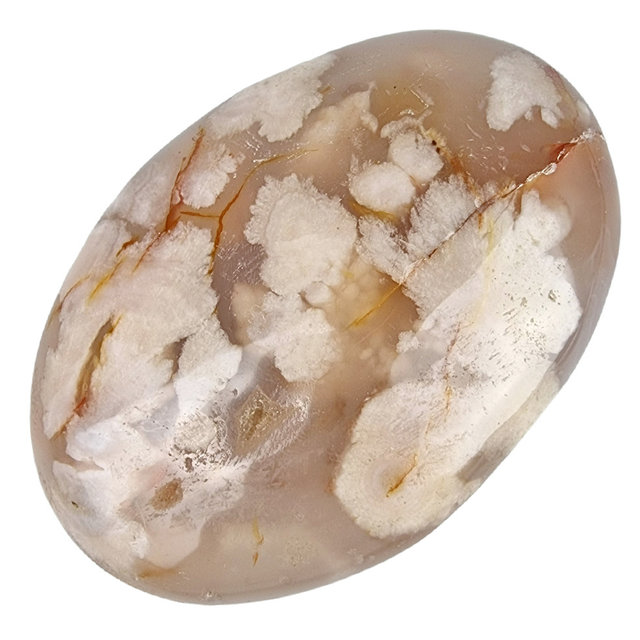 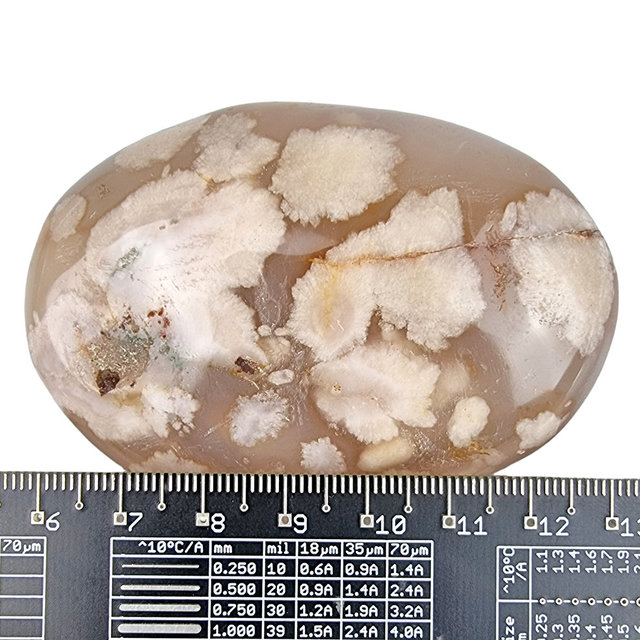 Flower agate from Madagascar, a beautiful stone that gives you confidence.

Agate is a variant of quartz and a sub-variety of chalcedony, which can be either cloudy or translucent. This beautiful flower agate comes from Madagascar.

Agate has medicinal properties, such as protection during pregnancy, against headaches, skin disorders and balance disorders. Agate is also a grounding, stabilizing and protective stone. The inner peace is promoted for a calm and sober attitude. Flower agate gives confidence and makes you shine again like a beautiful flower. You have no items in your shopping cart
Maak uw order compleet:
Sale
Glass jar with mini cuddly stones mix