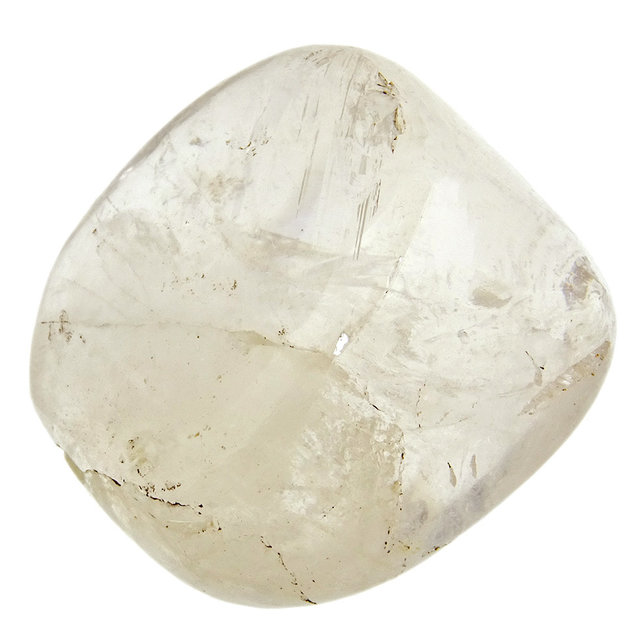 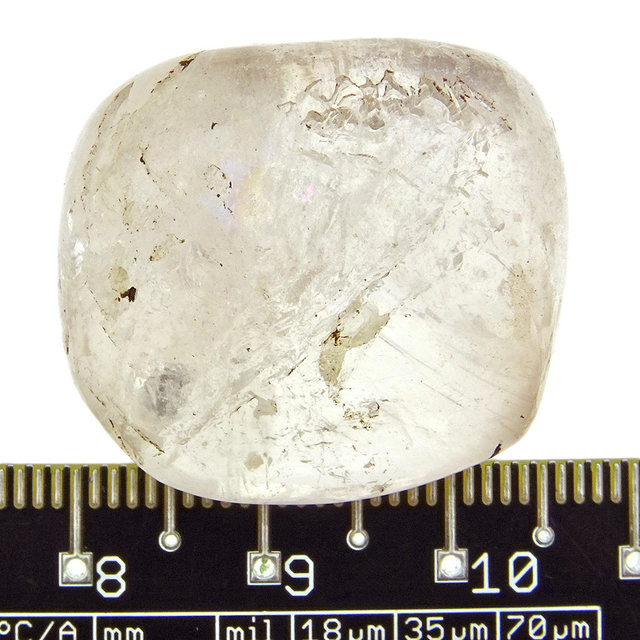 Beautiful golden yellow imperial topaz. The stone associated by the ancient Greeks and Romans with the sun god Ra.

You have no items in your shopping cart
Maak uw order compleet:
Selenite healing wand