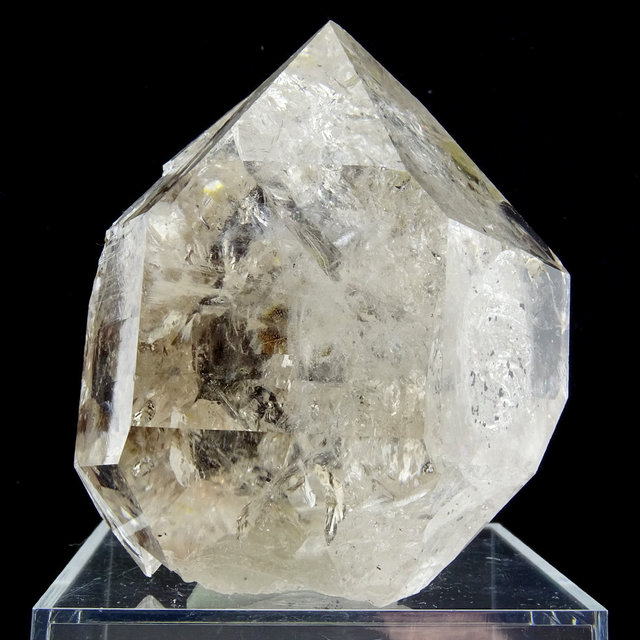 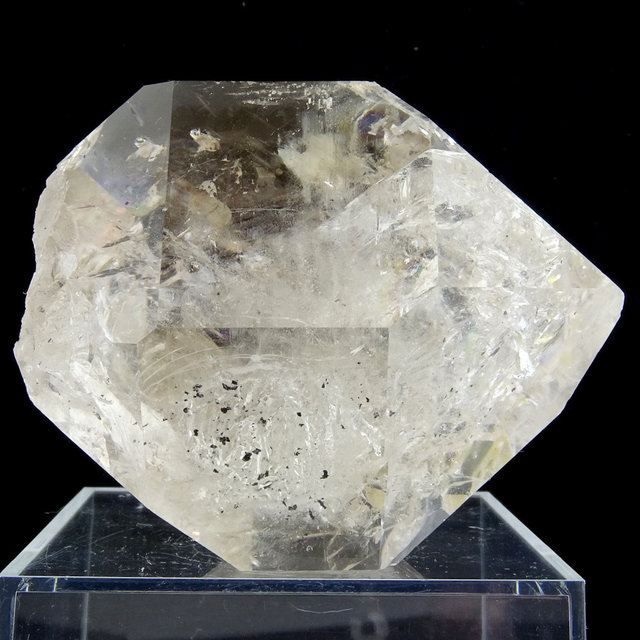 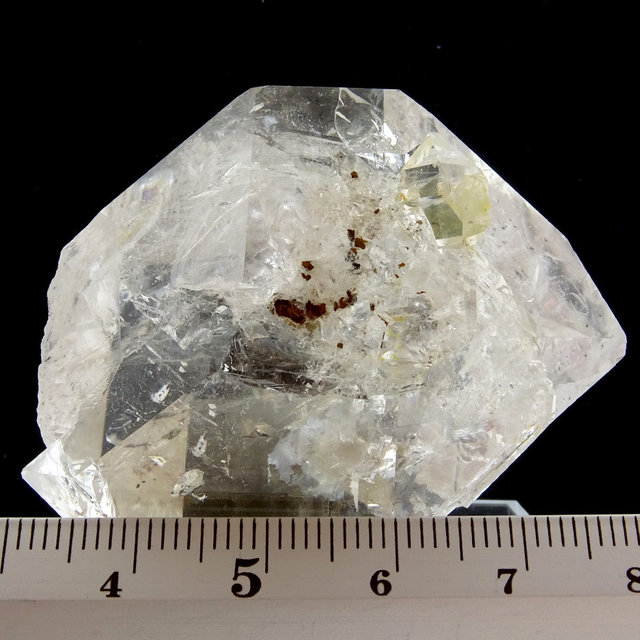 The Herkimer Diamond is a double ended quartz crystal first found in the Herkimer region near New York. This quartz variant is characterized by its clarity and its hexagonal structure, which gives it some comparison with a diamond. The crystal is usually clear and may contain black inclusions.

How the Herkimer diamond works

Spiritually, the Herkimer diamond stimulates mental abilities such as clairvoyance and dream recall. It is also known for its powerful effect against electromagnetic radiation, it protects you against the negative effects of mobile phones, PCs and cell towers. The Herkimer diamond contains very pure light energy.