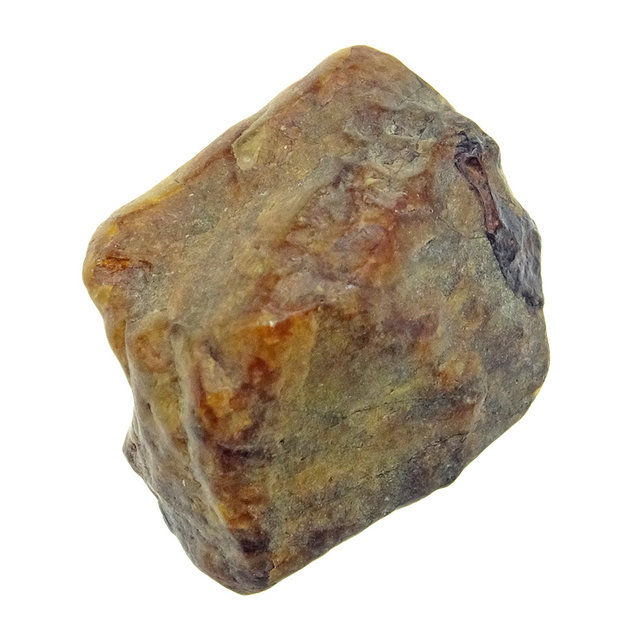 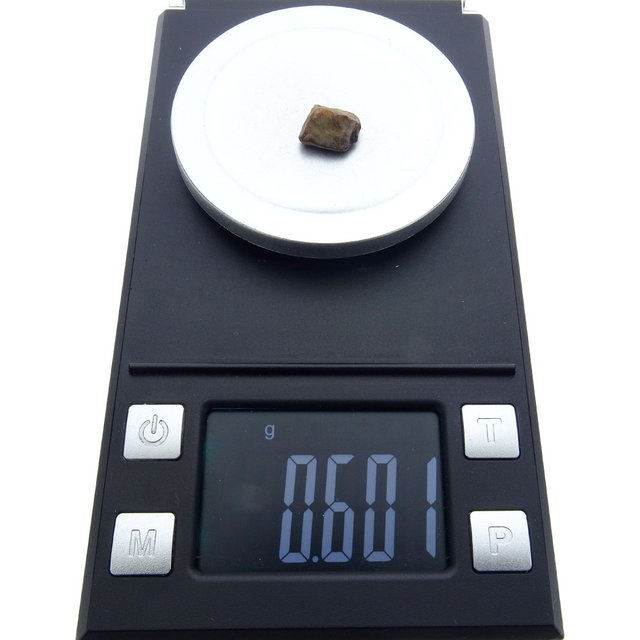 The Lahmada 049 meteorite was found in 2020 near Al Mahbesin in Western Sahara. About 1 kg was collected in mostly small pieces under 10 grams. These consist of large olivine crystals with an oxidised iron outer layer. In 2022, after research, it was determined to be a pallasite.

What is a pallasite?

Pallasites are very rare, less than 1% of all meteorites on earth are of this type. In a pallasite, the meteorite consists of both silica (olivine) and metal (nickel iron). Because the olivine crystals are surrounded by an iron mantle, it is assumed that pallasites originated in the early period of our solar system. In all probability in large asteroids at the boundary of the core (consisting of liquid metal) and the mantle (silica). Due to the many collisions at that time, these asteroids tore apart and formed debris in which olivine crystals were mixed with solidified metal.

Campo del Cielo meteorite from Argentina in a nice display box. This is an iron meteorite that hit Argentina about 5000 ...

Libyan glass or gold tektite with rare green shade. These beautiful tektites were created by a meteorite impact from 28 ...

Indochinite or black tektite. Tektites are molten pieces of rock and sand that form during a meteorite impact. You have no items in your shopping cart
Complete your order:
Certificate of Authenticity

Campo del Cielo meteorite from Argentina in a nice display box. This is an iron meteorite that hit Argentina about 5000 ...